If you thought the election was 2016’s only November surprise, then take a seat before reading any further. On Friday, United Parcel Service posted its updated rate increases for 2017, and it snuck in four new changes that will have widespread implications. The updates were not as big of a surprise as they should have been, as this is exactly the kind of duopoly behavior I’ve warned you about. Like always, you can expect the changes to cost you more and make your job trickier.

Just weeks after the early UPS GRI announcement, FedEx revealed that it would drop the dimensional divisor from 166 to 139 for all parcels. The parting of ways seemed like a small victory for shippers, as if the duopoly was breaking up. Yet, before the dust had even settled, UPS matched the FedEx modification. To soften the blow, however, UPS has offered a caveat: the new divisor will not apply to domestic air and ground parcels less than one cubic foot (1728 cubic inches). We’ll see how long the exception lasts.

One thing we know for certain in a duopoly environment is that this will happen. Some of us called it. I didn’t think it would be this fast, but I said UPS would change their DIM divisor to match FedEx, and it has.

#2 – Fuel Surcharge Made Even More Complex

In September, FedEx informed us that it will update fuel surcharges every week rather than every month (like UPS). If that’s not enough of a headache for your shipping department, it gets worse: now UPS has matched the FedEx timetable AND added an additional table for your calculations as well. Previously, the UPS ground index was distinct from air and international services, but now international import is to be split off into its own rate chart. That makes three unique tables with different rates that you will have to analyze and somehow predict on a weekly basis.

The third big November surprise is a huge fee increase for the “over maximum” surcharge. Previously, if you sent a package that exceeded UPS weight or size limits, you were charged a $110 fee. In 2017, you will pay $150 for the same service. Fortunately, you can avoid the fee by shipping the over maximum package via UPS freight — the service level designed for those large shipments.

One concession with the updates is that the rule change timetable has been pushed back. As planned, both daily rates and retail rates will increase on December 26 of this year, but the new DIM and additional handling rules don’t start until January 8, and the fuel surcharge changes will begin on February 6. You now have a couple extra weeks to prepare.

Why the Last-Minute Changes?

The last-minute changes by UPS are the perfect illustration of the Duopoly at work. Without real competition, the giants get away with reducing transparency, increasing complexity and driving up costs for everyone.

The cynic inside me (as well as my personal experience in UPS corporate special pricing) knows UPS analysts spent months analyzing and carefully preparing before they released the annual rate changes. By September, UPS was confident the increase would allow them to meet revenue goals. Then FedEx came in and went a different direction. When UPS executives saw the move, they realized they could squeeze even more money out of their customers, so they made this second move.

Just as it seemed the duopoly was beginning to diverge on rate changes, the UPS releases an update that proves that a leopard doesn’t change its spots. It’s another classic example of a duopoly at work. But enough with UPS’s bottom line. How does this affect YOUR bottom line?

Glenn Gooding is EVP of iDrive Logistics and an industry-leading cost model expert. He spent more than two decades at UPS, where he engineered the cost and pricing models for the world’s largest enterprise shippers. Glenn now leverages his knowledge of carrier cost-model methodologies to help shippers of all sizes optimize and reduce shipping costs. To learn more about weathering the upcoming changes, view Glenn’s on-demand webinar, Ship Storm 2017: How to Navigate the Small Parcel Waters. Click here to access.

A Closer Look at the Recent UPS Announcement Next 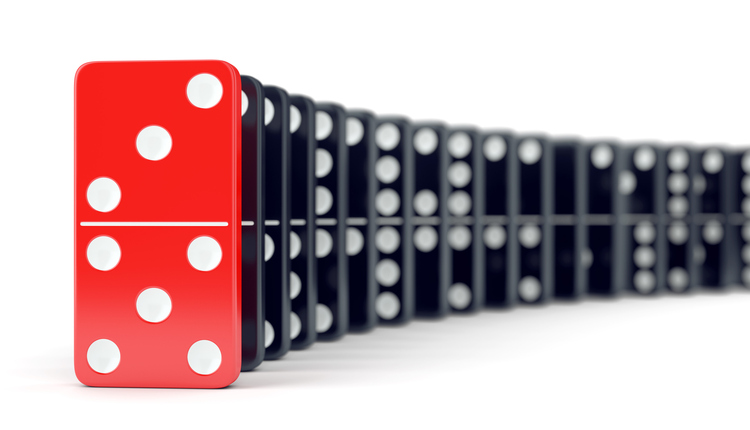 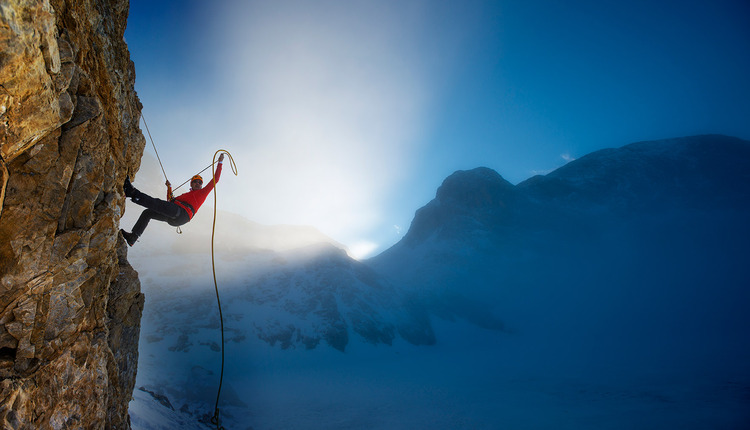 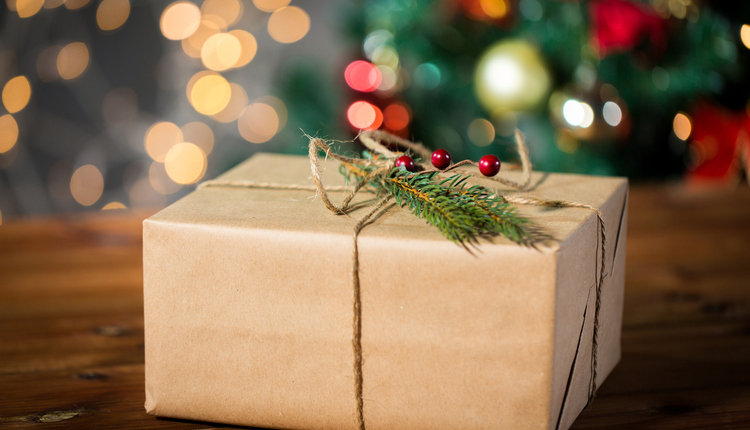 An Analysis of the UPS Peak Season Surcharge
Featured Articles 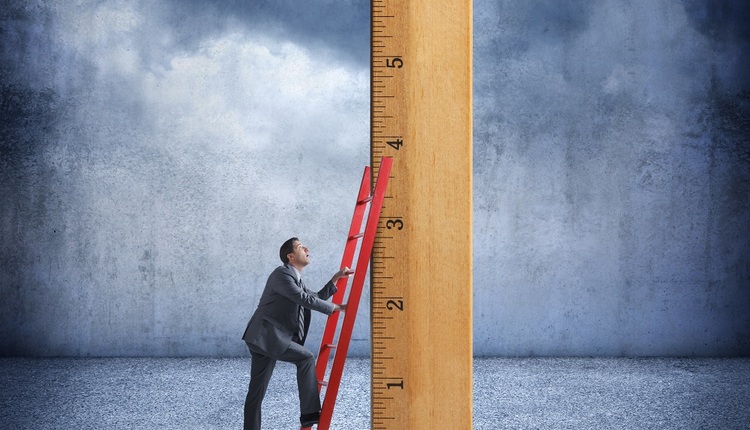 Frankly, My Friends, I Don't Give a DIM
Featured Articles 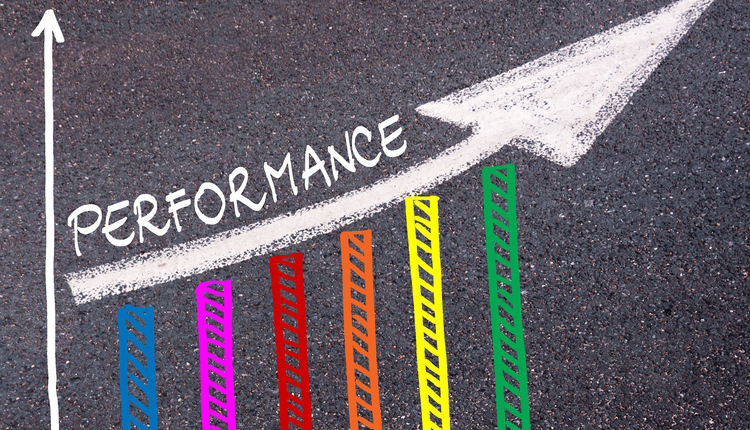 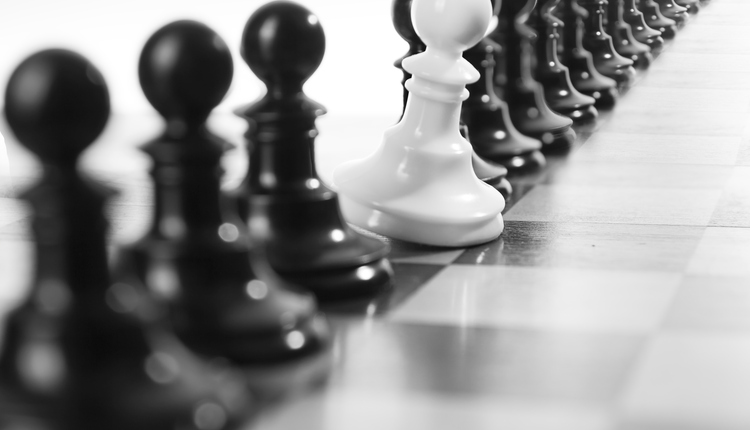