Despite the global interconnectedness of the parcel sector, we are now only beginning to understand the effects of trade and security tensions on our industry. Outside of mere volume impacts, there is a practically unlimited range of acute impacts to carrier business, as evidenced by the Huawei dispute and the uproar over misrouted FedEx packages. This particular trade and security-related impact is at the heart of the Export Administrative Regulation (EAR) lawsuit, filed by FedEx on June 24.

The lawsuit is predicated on Fifth Amendment grounds, with the carrier saying they have been put in a position of risking exorbitant fines or denying shipments that seem to carry even a minute risk of violation. Paranoia over potential violations of the EAR has resulted in routing mistakes concerning key accounts, including Huawei. The end result? Poor customer relations with a key account and the governments of the two largest economies barking at the door.

Requiring FedEx to police its own network to determine customer compliance with US regulations is not only impossible from an administrative sense – it also makes for truly bad business. It has the potential to cause mistrust between carrier and customer, the carrier and the federal government, and carries the risk of brand image being tied to perception of the company’s involvement in what amounts to a political dispute.

While FedEx should abide by the law of the United States, the law shouldn’t compel a private corporation to bear the enforcement burden of statutes while forfeiting the right to due process. This seems particularly crass considering FedEx has generally acted in good faith, in accordance with federal law.

The U.S. Department of Commerce filed a motion to dismiss on September 16, arguing that deliberations concerning the EAR should be reserved for legislative and executive branches. Commerce argues that a ruling could have substantial national security implications, as it could nullify statute applications that assist in controlling flows of weapons and technologies to foreign adversaries and terrorist organizations.

This assertion by Commerce raises legitimate concerns. It also exposes an unwieldy statute and a harmful lack of agility on the part of our executive and legislators. As parcel shipments continue to scale upwards and represent an increasing share of global commerce, revisions are in order to promote the vitality of American businesses and their global customer base.

Global macroeconomic headwinds have strengthened, enhanced by tit-for-tat tariffs and a rising preference for populist, protectionist policymakers worldwide. Even if global trade policies were to stabilize tomorrow, the détente would leave a legacy of weakened financial position for both carriers and their customers, particularly those heavily exposed to international markets.

There is already evidence of this, with both UPS and FedEx experiencing volume weakness with international services. September was a particularly disruptive month, as international shippers nationwide scrambled to execute contingency plans to ensure continuity in the case of a US withdrawal from the Universal Postal Union. Although crisis was averted in this case, parcel supply chains have felt the pressure regardless.

Another warning bell sounded on September 16, in the form of an inauspicious FedEx Q1 earnings report. The refrain over the past year has included global macroeconomic warnings, a sluggish and costly integration of TNT Express, and glaring omissions of threats posed by the loss of Amazon business and stiff competitive pressures. Are these mere doldrums? Perhaps. In any case, trade policy is pushing carriers and their customers closer to a precipice.

It is a noble requirement of our leaders to make efforts to ensure broad prosperity for American citizens. No doubt. At the same time, there is little doubt that certain measures can inflict substantial pain on a handful of industries, corporations, and their respective employees. In the case of parcel, the current pressures can only be alleviated if all parties come together to build an equitable, transparent system of global trade. Until then, parcel carriers, shippers, and consumers will continue to drag a financial anchor waiting to be unshackled.

Shaun Rothwell is the Founder and CEO of iDrive Logistics.

What to Expect in International Mailing and Shipping in 2022... and Beyond

What Your World Needs Now Is MORE!
More From Shaun Rothwell
Featured Articles 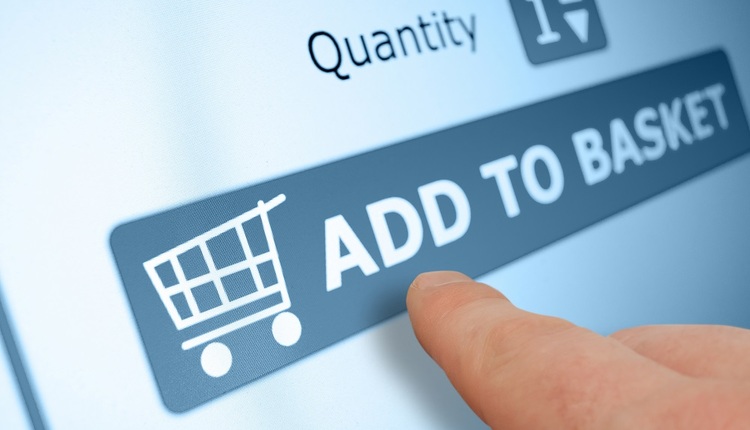 E-retailers Beware as Carriers Prepare: How Rising Costs Will Affect Your E-Commerce Shipments in 2017
Featured Articles 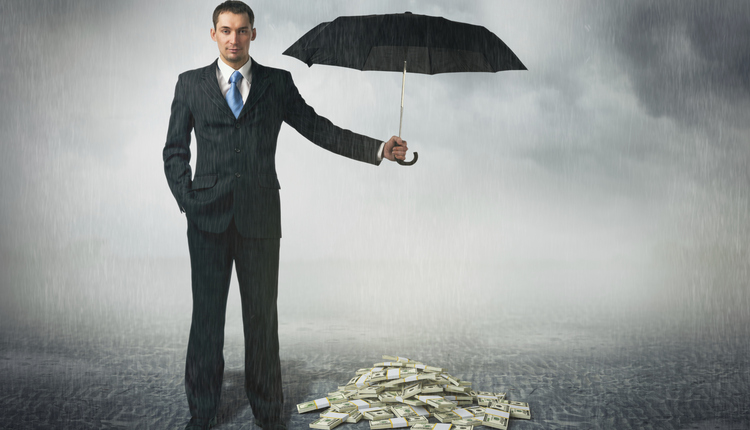 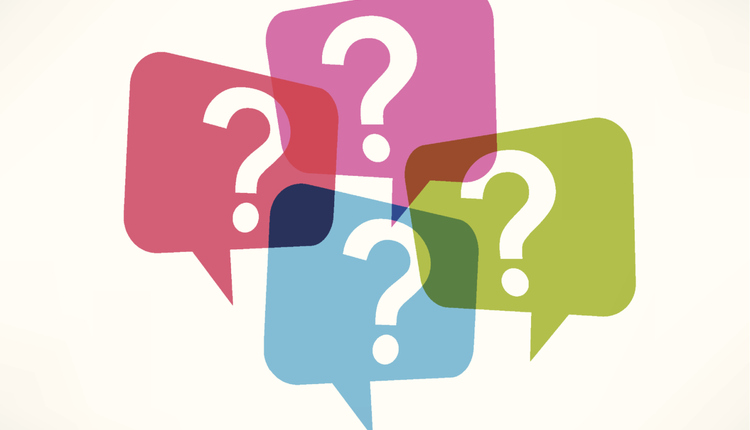 Data: What Does It Really Mean?
Featured Articles 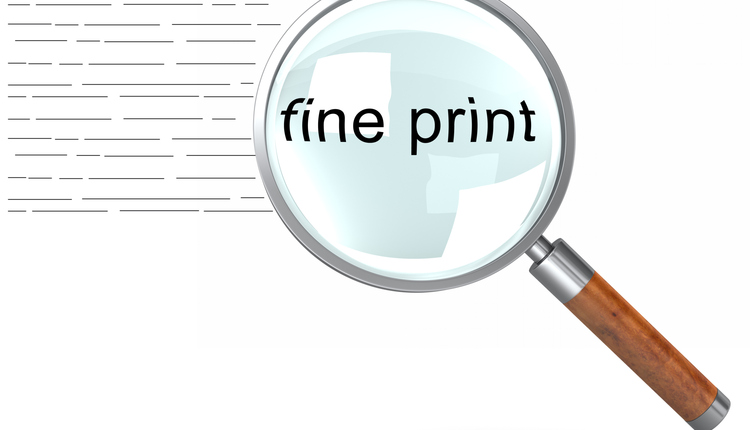 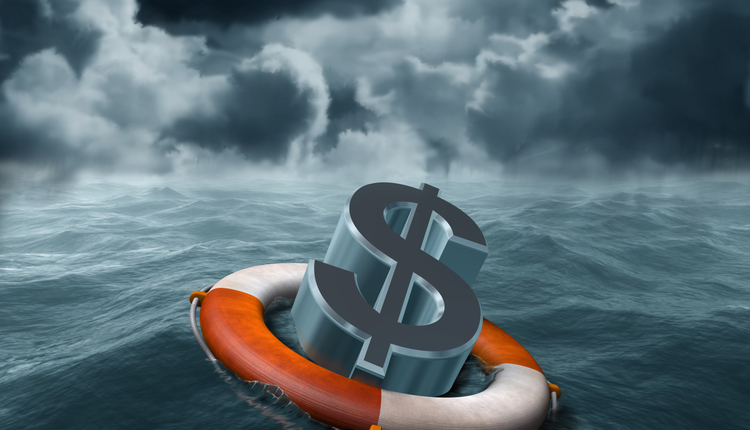