As we wrap up 2019, global trade volume growth is likely to remain weak, with 3Q19 trade activity the weakest since the global financial crisis. While monetary easing is gaining momentum, its effects are still being countered by lingering uncertainty about trade tensions. The emergence of these tensions has led global growth to decelerate from its peak of 4.1%Y in 1Q18 to a tracking 2.9%Y in 3Q19. The effects of this slowdown have been more pronounced in the rest of the world. Indeed, global ex US growth has already weakened to a post-crisis low. Growth in the US has held up better initially, due to the support from fiscal policy, which has partly helped to offset the impact from slower global growth. Trade tensions and slower global growth have already been reflected in weaker corporate confidence, slower trade, and manufacturing and capex momentum. This weaker capex activity has translated to a softer pace of jobs creation as well as a deceleration in hours worked, which is, in turn, transmitting to slower consumer spending. Interestingly, consumer spending has slowed even though easier monetary policy has helped to support spending in interest rate sensitive sectors.

In September, a decline in global manufacturing Purchase Managing Index (PMIs), Korean exports growth, and ifo Export Expectations outweighed the improvement in China’s manufacturing new orders. The recent release of global manufacturing PMIs indicates that both new orders and export orders moved deeper into contractionary territory and are similarly at post-crisis lows. Real imports growth, which is a good proxy for domestic demand trends, has remained weak. Notably, import volume growth across the major economies remains in the contraction zone, except for the US and Japan. If trade tensions were to escalate further, they could bring corporate credit risks to the fore, resulting in a non-linear tightening of financial conditions, weighing further on consumer confidence and spending. We expect global growth to remain challenging, which will keep global trade activity subdued with risks to the outlook skewed to the downside as global recession risks remain elevated.

In our latest shipper survey, most were concerned that net ordering vs. inventory remained negative for the third successive quarter (consistent with past freight recessions), and over 50% of shippers said that they were looking to reduce inventory levels. Shippers' expectations for capacity tightness over the next six months fell again across all modes (truck, rail, ocean, and airfreight) except barge. Most recently, rail volume weakness has come into focus as carloads across Class 1 Rails have deteriorated from -4.2% in 2Q (and -1.8% in 1Q) to -5.6% 3QTD. This is consistent with our survey where rail volume and spending outlook plunged while rail pricing expectations increased slightly for first time in six consecutive updates, though still well below long-term average levels. Morgan Stanley’s Truckload Freight Index (TLFI), which has been a benchmark of truck market conditions for the last 20 years, has been underperforming seasonality driven by weaker demand among continued softness in macro data points. This is consistent with sentiment from our Industrials Conference in September, where truckers were cautiously optimistic regarding green-shoots and supply rationalization, but more tempered in their views on a 2H19 demand recovery. While demand has still sequentially increased, companies are reticent to be overtly bullish on peak season.

Several other 2020 tailwinds that concern truck rates are rising insurance rates (small carriers are seeing 75-100% premium increases), ELD full compliance (one to three percent of supply coming out), and upcoming Drug & Alcohol Clearing House regulation. Notably, most companies do not see IMO 2020 as a meaningful headwind to the market. With a weak demand environment comes growing concern among negotiating lower rates as shippers worry brokers will not be able to honor the contracted rates should the market bottom in the coming months. 2019 rate expectations stayed stable but remain in negative territory. We note that the current demand environment is closer to ’15-’16 rather than ’08-’09, with ISM’s recent negative inflection not boding well for shipment expectations.

The tough geopolitical and macro outlook is only made harder by the industry’s need to tackle secular disruption concurrently. Irrespective of where you are in the supply chain — retail shippers, asset-based beneficial cargo owners (BCOs) in transportation, brokers/forwarders, or other intermediaries like payment platforms— supply-chain secular disruption from e-commerce giants, insourcing of transportation needs by big retailers, digital disintermediation, and blockchain, is likely top of mind. In some cases, cyclical pressure could hasten the transformation while in others the pace of change will slow down, but it is important that companies do not lose sight of longer-term structural challenges while trying to deal with near-term cyclical ones.

Ravi Shanker is an Executive Director at Morgan Stanley and covers the North American transportation industry. Ravi joined the firm’s global automotive industry research team in 2004 as a research associate before picking up lead coverage of North American Autos in 2009 through 2015. Ravi holds Bachelor of Commerce and Master of Management (Finance) degrees from the University of Mumbai, India. Ravi has been ranked by Institutional Investor magazine and recognized by The Financial Times as a top-10 stock picker across Wall Street.

VIDEO: Capitalizing on Global E-Commerce Opportunities While Mitigating Risks Next 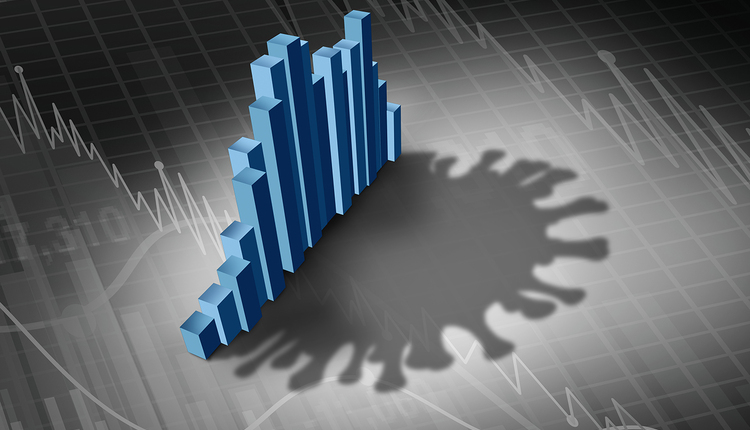 Global Demand Should Continue on V-Shaped Recovery Path, but All Modes Are Not Created Equal
Articles 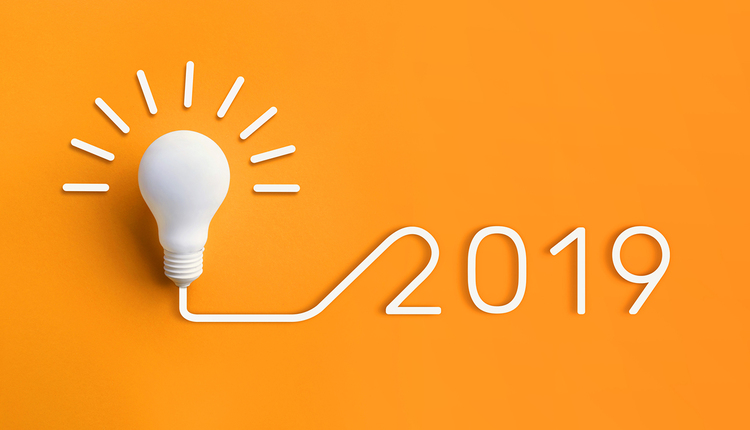