The tours were some of the best ever and an excellent opportunity to see three first-class operations and how they achieve excellence. The day was action packed with much ground to be covered. The first stop was Alliance Logistics Center and the JCPenney highly automated facility. Kenny Moreno was our gracious host and conducted the organized tours across the facility. After the tour, Moreno touched on how the facility accomplishes the throughput. He said it can be directly attributed to “building a culture of taking pride in what we do.” He also stated, “It is important to know everyone by name, treating your team right and giving them a fair wage.” The facility is like visiting the Disney Land of warehouse and distribution. AGVs (Automated Guided Vehicles) do much of the transport of pallets in and out of functional areas. Like most high volume facilities where you see a lot forklift traffic, the AGVs allow JCPenney to keep it to a minimum. The facility also has ASRS (Automated Storage and Retrieval Systems) that automatically store and retrieve items to be picked. The facility has posted in common areas their rules to live by (“The Rules of the Road”). It’s no wonder the first rule is, we are one team.

The next tour was to Tech Data and our tour guide was Derick Fluker, Logistics Center Director. The Tech Data facility was efficiently run and it was also obvious there is a concentration by the company to distribution success. The motto posted, “The Difference in Distribution.” Tech Data has its own version of the rules of the road in supporting teamwork in their facility, narrowed down to six critical topics:

The facility had miles and miles of conveyor and also housed Tech Data’s national returns center. The almost 600,000 square foot facility seemed to run smoothly and effortlessly, which is a compliment to the leadership in this high volume facility.

The third tour was arranged by Brian Barker and his colleagues AFS and was a back door tour of the Dallas Cowboys ATT Stadium. Everything was Texas-sized! It was very interesting how the facilities manager makes sure all the fans get packed into the stadium on game day and the shops have the right product at the right time. A possible logistical nightmare, operations seemed to run very smoothly, as you might guess. Teamwork was a word thrown around once again. The facilities manager said he "doesn’t worry about the pizza and refreshments stands, the souvenir shops or the VIP suites.” His team members know what they need to do and they just get it done. With the world’s largest retractable roof (a process that only takes 12 minutes) the stadium is best known for football games but has also been the chosen site for well-known concerts.

The most exciting and famous feature with the group was the world's largest HDTV. The center-hung video board is composed of four display screens (two facing the sidelines, measuring 160 feet by 72 feet, and two facing the end zones at 53 feet by 30 feet), weighs 600 tons and is suspended 90 feet above the field.
The three very different tours all had one common element. It’s not so much the equipment, the design or the latest hardware. It’s the people that get the parcels out the door, the people that make sure everything is in sync with the day to day operation. The people are the most valuable asset in your facilities. It reminds me of several years ago when Wal-Mart was a customer of mine. People would ask, Wow, what does their distribution center look like? My answer was always the same, very much like many others but there was one thing that every Wal-Mart DC manager focused on and that was EXECUTION. Without your best asset, your people, on board with passion it’s hard to execute.

That’s why kudos go to every company that invested in their logistics professionals to attend this year’s PARCEL Forum. There was so much to gain and to take home to be applied in each operational facility. Having exhibitors there to showcase their technology and products to solve problems was an added plus. Next year's forum promises to be even bigger and better with the location back in Chicago, October 19-21. Make sure you block those dates on your calendar and if you have some ideas or want to get specific information on any topics, drop a line to the planners of the event and they will make it happen.

Order Picking: The Eye of the Storm Next
DIM Education and Tweaking the Distribution Network Previous
More from 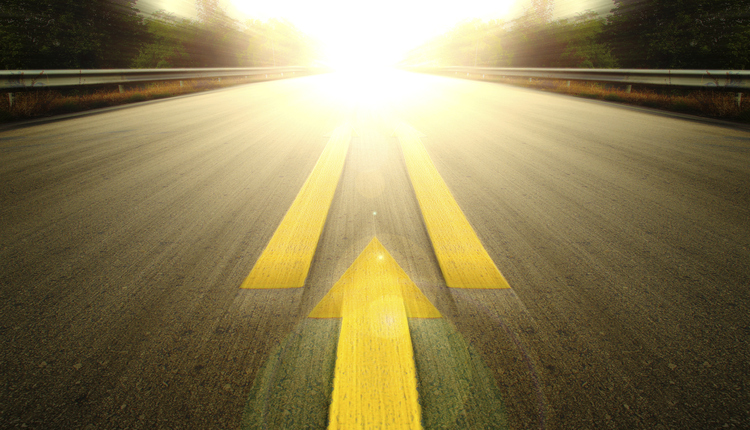