Shippers already pay enough in General Rate Increase (GRI) cost, but will they have to pay more? E-commerce volumes have increased exponentially over the past several years, and it could start getting costly for shippers. Parcel giant FedEx has made investments in its ground network to better manage the demands of e-commerce and, in an effort to expand its global and e-commerce portfolio, has acquired Bongo International, GENCO, and TNT Express.

So what does this mean for shippers? Well, it’s good and bad. The good news is shippers can take advantage of FedEx’s new capabilities which, largely due to the GENCO acquisition, will support their online shipping returns and reverse logistics models. The bad news is FedEx plans to pass on the cost of these investments to shippers through higher GRIs. Chairman and CEO of FedEx, Fred Smith, acknowledges in FedEx’s 2015 annual report that “. . . we took action to ensure we’re more adequately compensated for the high-quality services we provide customers.” Part of that action includes increasing the rates on accessorial charges, especially those related to large packages.

It’s no secret by now that parcel carriers are passionate about limiting large items in their network, or at least ensuring that the associated revenues more than offset the cost. Consequently, it should come as no surprise that, as FedEx continues to expand in the e-commerce space, shippers with large packages will take on much of the cost. Each year when FedEx announces its average GRI, the increase to accessorial charges are not being factored; the pricing for these charges can be adjusted throughout the year, and most tend to increase between four and 17%. Accessorial charges pertaining to large packages, however, take a much higher increase.

When FedEx applied the 2015 dimensional pricing logic across all shipments, it marked the first step in addressing their large package problem. Since then, they’ve followed up with more pricing changes at advantageous times. On November 2, 2015, right before peak season, FedEx increased the cost of their unauthorized oversize charges from $57.50 to $110; that is a 91% cost increase, and is one of the largest surcharge increases we’ve seen.

FedEx also believes that the U.S. Postal Service (USPS) will have to increase its rates in order to support future e-commerce volumes. FedEx and UPS both work with USPS in its SmartPost and SurePost delivery options. By utilizing USPS to make the final stop, the national carriers are able to increase profitability from very expensive, low density-per-stop residential deliveries. When FedEx prices its SmartPost service, it includes the negotiated rate between FedEx and USPS. FedEx alludes that as e-commerce volumes increase, the negotiated rates between the parties will increase, thus the SmartPost rates will increase.

According to FedEx’s 2015 annual report, operating income on ground actually increased by $151M from 2014, but overall operating margins have slowly decreased since 2013.

The integration cost and asset debts with the GENCO acquisition are expected to put ground operating margins even lower in 2016; FedEx is trying to minimize this damage through GRIs, and large package shippers should be warned. The decline in ground’s operating margin may be giving FedEx a reason to justify a higher GRI, but with their e-commerce expansion, existing GRI, and record low fuel prices, FedEx stands to make another billion dollars this year without digging further in shippers’ pockets.

“Decisioning” Process Critical for Success Next

Data: What Does It Really Mean? Previous
Related

Protect Your Shipments During the Holidays
More From Elijah Moon
Articles 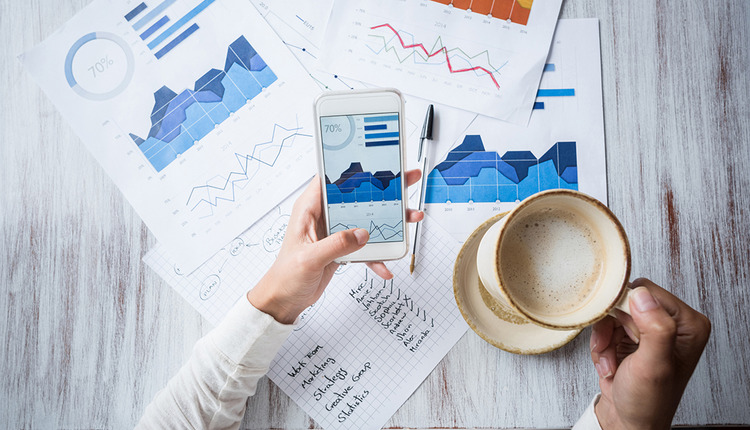 Are Regional Carriers Right for You? Here's the Data to Take into Account
Featured Articles 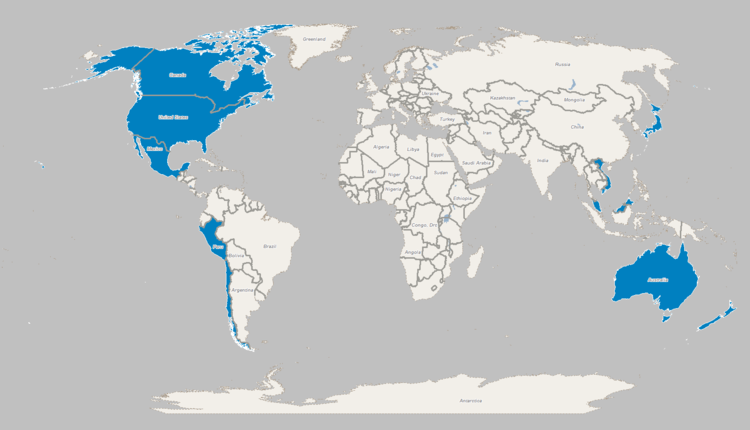