“Being awarded this designation for eight years in a row is a monumental achievement for us,” says Rick Farrow, Chairman & CEO, Farrow. “Our employees’ commitment and dedication to delivering the highest levels of service and solutions are the foundation of who we are, and winning this award would not be possible without them. This award and our many customer awards, including the recent “Supply Chain Vendor of the Year” from Staples, demonstrate our commitment to finding ways to help all our customers succeed and show the value of a century old, family owned company.”

Farrow is an award winning customs broker with over 100 years of experience that offers a comprehensive range of international trade services. Founded in 1911 by Russell A. Farrow and currently owned and operated by the third generation of the Farrow family, Farrow has over 1,250 employees and 43 offices and warehouse locations. Farrow was also recognized by Toyota Canada with their Kaizen Excellence’ Award. This award is given to companies that focus their efforts on small, continuous improvements that leads to positive results on a larger scale. Farrow was recognized for their continuous improvement as a key logistics partner.

“Companies that earn Platinum Club status, by retaining their Best Managed status for seven years or more, exemplify exceptional vision and leadership and a sustained commitment to growth and innovation,” said Jon Hountalas, Executive Vice President, Business and Corporate Banking, CIBC. “CIBC is proud to recognize these and all of the 2017 Canada’s Best Managed Companies winners as leaders in their industries.” 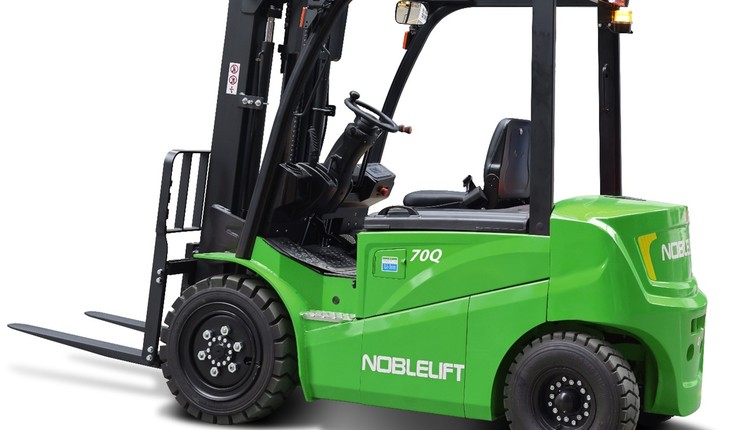