“As a UCA executive who also managed our company-owned dealerships, Mark brings a unique perspective to his new position,” said James J. Radous, III, president and CEO of UniCarriers Americas. “During his tenure, our company-owned stores saw a market share increase of 43% and increased aftermarket sales by 11%, all while reducing operating expenses.”

“When I look at UniCarriers, I see a company committed to reliability, innovation, efficiency and quality, and I want customers to see UniCarriers the way I do,” notes Manninen. “My goal is to strengthen our dealer bond, build customer loyalty, and take market share from our competitors. We have the team, the equipment and the programs to achieve all of this.”

In his new position, Manninen will oversee an expanding range of UCA sales and marketing initiatives, including the company’s move into advanced AGV (Automated Guided Vehicle) systems as part of its UniCarriers System Solutions offerings.

“Leadership is the key to success in business, and Mark is a real leader,” added Radous. “We’ve experienced great growth over the last several years, and I know Mark has the experience and drive to build and accelerate our continued growth.”

Hazmat Industry Survey Identifies Supply Chain Compliance Challenges Next
For the 3rd Time, SwanLeap Appears on the Inc. 5000, Ranking No. 35 With Three-Year Revenue Growth of 6,382.9% Percent Previous
More from News 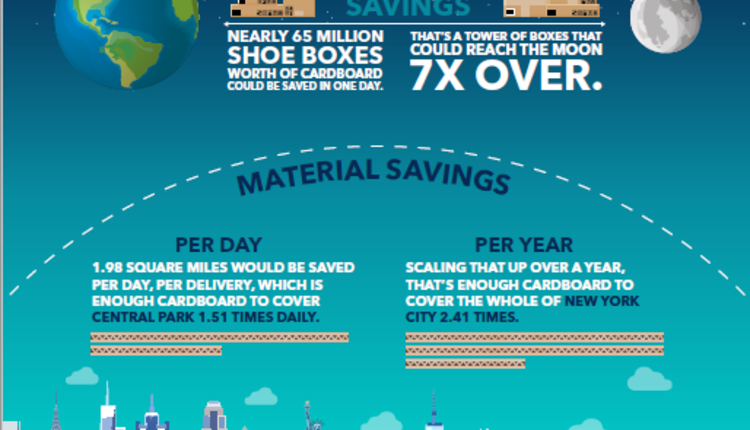