In response to Amazon’s initial Prime Day sale last year, a growing number of competitors have started offering summer promotions of their own. From FreeShipping.com and Macy’s to Best Buy, Walmart, and more, retail outlets have essentially built a “Black Friday in July” movement to try to make the most of consumers’ now-proven willingness — indeed, their eagerness — to spend money during what was traditionally considered a slow shopping season.

Increasing revenues is the primary goal for retailers, obviously, but it isn’t their only motivation to hold these sales. Prime Day 2015 generated record orders for Amazon, prompting the company to announce the very next day that it would stage the event again in 2016 and every summer for the foreseeable future. Savvy retailers quickly realized that they’d have to take ongoing action to keep Amazon from claiming a brand-new shopping holiday for itself.

Retailers have yet another incentive to counter-promote on and around Prime Day. Amazon’s larger goal is to pull more and more consumers into its ecosystem, and Prime Day, with its members-only deals, was invented to do precisely that. Once shoppers sign up, Amazon can analyze ever-expanding amounts of data on them, then use that information to serve up customized offers and services intended to turn them into long-term customers. Amazon’s rivals therefore need to hold sales simply to protect their existing audiences.

In recent years, Amazon has become increasingly reliant on Prime to grow its retail business — for good reason:

· Prime currently has about 63 million US members, a 43% jump since last July. In a survey after Prime Day 2015, 25% of respondents said they joined to get access to the deals.

· People who join Prime are highly likely to remain with the program; 91% of first-year members renew for a second year, and 96% of those members stay for a third year.

· Their spending also rises significantly as their membership tenures grow.

· Prime members now comprise an estimated 52% of Amazon’s customers, and they spend, on average, about $1,200 every year — more than twice as much as non-members spend.

Unfortunately for Amazon’s competitors, Prime Day 2016 undoubtedly brought more consumers into its fold. Amazon said it was its “biggest day ever,” surpassing 2015 results in the US and around the world. It also announced record sales of Kindle e-readers, Fire tablets, and other Amazon devices, which will pull new and existing members even further into its ecosystem. Plus, Prime Day orders via the Amazon app doubled year-over-year, and more than a million members used the app for the first time. Although third-party sellers’ results were reportedly “mixed,” industry analysts projected that the event generated between $525 million and $1 billion in revenue for Amazon.

Given all that, it’s clearly in the best interests of other retailers to hold “Black Friday in July” sales — ideally, sales designed specifically to draw shoppers away from Prime Day. Take, for example, the promotion held at FreeShipping.com. The three-day promotion resulted in remarkable increases in subscribers’ sales and shopping activity:

· Their average order value was 53% higher than their AOV on a typical day this year.

FreeShipping.com wasn’t the only outlet holding a sale opposite Prime Day, of course; among a variety of store promotions:

· Best Buy’s in-store and online “Black Friday in July” sale on July 22-23 offered savings of up to $200 on Apple Watches; up to $374 off a variety of electronics, games, and accessories; and free shipping on most orders.

· Walmart announced a month-long “Rollbacks” event on July 1, including updated prices every hour, and offered free shipping sitewide from July 11-15.

The results of those sales haven’t been released yet, but the larger trend is clear: Retailers are responding to the very real threat that Prime Day presents by holding “Black Friday in July” sales, mostly in the form of deep discounts and free shipping offers. The keys to their future success will be to analyze the data, identify what their customers really want, and use those lessons to create offers that set themselves apart from their competitors. As Amazon’s Prime Day and FreeShipping.com’s 20% cash-back counter-sale have confirmed yet again, shoppers happily flock to deals that satisfy their desires and meet their needs — wherever and whenever they find them.

Tom Caporaso is the CEO of Clarus Commerce, a recognized leader in e-commerce and subscription commerce solutions. Among its various properties, Clarus Commerce powers FreeShipping.com, the pioneer of the pre-paid shipping and cashback movement. ClarusCommerce also customizes and manages programs, such as Return Saver, which it co-developed with FedEx, and 2-Day Shipping by MasterCard, for clients across a wide range of industries.

Facing the International Challenge: Tips to overcoming the obstacles that are inherent in cross-border e-commerce trade Next

Are You Making These Carrier Contract Negotiation Mistakes? Previous
Related 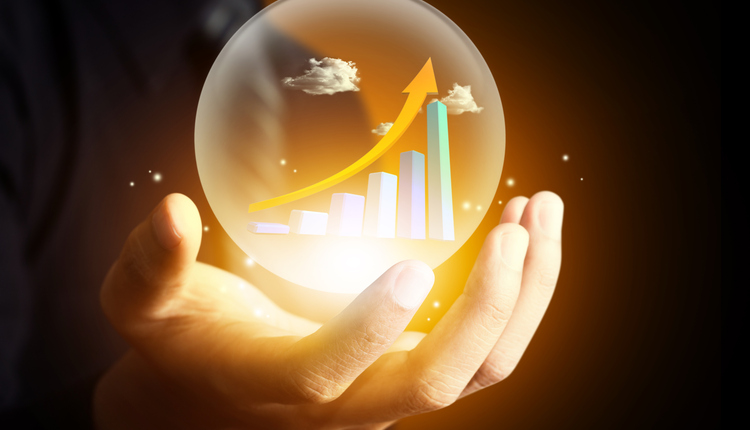 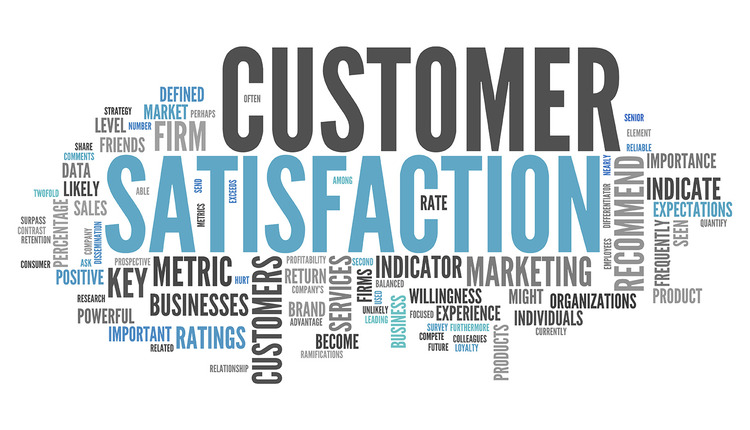