When Benjamin Franklin founded the Constitutional Post in 1774, he inadvertently created the central nervous system of early America. This postal system connected revolutionaries from distant territories to those in the cities, speeding along the Revolution and eventually growing into a massive force for innovation in American infrastructure and transportation. However, the United States Postal Service has done far more than change the way we communicate — the Postal Service has molded the structure of the entire nation.

In Winifred Gallagher’s book, How the Post Office Created America, she provides fascinating insight into several ways the Post Office has contributed to the success of American society and culture. Here we highlight four ways the USPS built America:

The United States Postal Service blazed the system of roads and interstates that connect our communities. As the stagecoach became a more-reliable mode of transportation, drivers needed consistent, stable roads to deliver mail. As new cities petitioned for a post office, the government would carve out reliable roads to allow mail to flow. These early roads were the predecessors to many interstate and intercity highways we now use daily.

2. The Mail that Developed the Rail

As eastern U.S. cities experienced a boom in inter-city letter exchange, West-coast settlers and gold-seekers became upset that their mail wouldn’t arrive for months. The newly-completed transcontinental railroad was the obvious solution, so the Postal Service started a partnership. Interestingly, without that government investment, trains wouldn’t have become viable for passenger transportation; with the subsidy, however, national mail transit times dropped from months to weeks, and passengers and supplies began to flow as well. These contributions from the United States Postal Service helped modernize and settle the western United States.

Air travel was another impractical passenger transportation medium until the United States Postal Service began subsidizing airlines for mail. Customer travel fees were not enough to cover flight costs until the late 1940s. Because the Postal Service flooded the industry with large amounts of money, they helped airlines succeed and become what we know today. Air travel is now a vital part of American passenger transportation and has become a sustainable form of travel for much more than mail.

4. The Retail Revolution: From the Store to Your Door

Some say that many e-commerce businesses owe their explosive growth — in part — to the United States Postal Service. The USPS was built for residential delivery, and the extensiveness of their residential network is unparalleled. In fact, recent years have proven that e-commerce shippers opt for the United States Postal Service over the competition by a wide margin. While e-commerce sales grew 30% from 2013 to 2016, USPS increased their package delivery volume by 38%, while FedEx and UPS only increased by 11% and 14% respectively. The correlative growth between e-commerce sales and USPS packages shipped can largely be attributed to the fact that the USPS has a friendlier direct-to-consumer delivery network inclusive of lower shipping costs and reduced times-in-transit. For these reasons and more, the Postal Service has been a catalyst — and an excellent partner — to the success of many e-commerce marketplaces.

Why Should You Care?

The United States Postal Service has more than a fascinating, nation-shaping history. The USPS is an organization that has always been on the front-lines of innovation. Even now, during the eCommerce revolution, the USPS is continuing to lead carriers with an unmatched residential delivery infrastructure. While many look to private-sector carriers to change the shipping landscape, they would be wise to evaluate the organization that has catalyzed innovation for our nation since before its founding, and ask themselves where the United States Postal Service is going next. 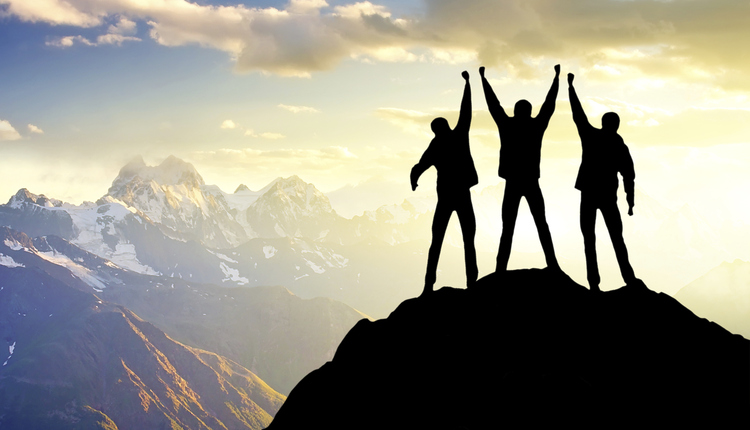