“Amazon doesn’t talk about what they’re doing -- they just do it,” says Markus Ellenbeck, head of StartupLogistics, LLC in Austin, Texas. Judging by the progress Amazon has made from being the world’s largest online bookseller to largest online seller of everything -- including cloud services -- it must know what it is doing. At least its investors seem to think so, given the company’s stock price reaching over $1000 for the first time recently.

It would seem there is no challenge too large for Amazon. When rumors surfaced last year that Amazon was planning on entering the air freight business, numbers circulated saying they planned on purchasing 400 Boeing 747s. The reality was a modest chartering agreement between them and Atlas Air. Amazon is undoubtedly planning an expansion, however, as its $1.5 billion air cargo hub in Kentucky indicates. And as pilots for Atlas were threatening to strike, Amazon acquiring its own jets sometime in the future wouldn’t be surprising. Amazon also made a splash several years ago with its drone delivery project, which met technical as well as regulatory hurdles, but nonetheless captured the public’s imagination.

When Amazon first got started in deliveries, it contracted out to parcel carriers. But after two years of delays at UPS and FedEx during the 2015 and 2016 Christmas seasons, Amazon has begun taking ownership of its own delivery fleets, as the series of 53 foot Amazon Prime trailers on the highway will show. In Europe, where unionized drivers in Germany were striking, Amazon elected to use Polish drivers to maintain delivery commitments. In Asia, where e-commerce sales are still in the low single digits compared to nearly 10% in the United States, “Amazon is gearing up for its next battle,” to compete with the likes of China’s Alibaba, says Russell Haynes of Metric Global Solutions.

According to Cathy Roberson, head of Logistics Trends and Insights, Amazon shipping costs are huge, with the recent quarter showing a 34% increase and 27% increase in fulfillment costs. The customer centricity seems to be the common thread and is putting the pressure on its rival Walmart, as the giant retailer has now requested its employees deliver packages to customers on their way home - using their own passenger cars! Unlike Amazon, however, whose drone program seemed to excite and capture the attention of customers - this move by Walmart, while arguably an admirable use of wasted trunk space, reeks of desperation. Amazon may yet be on track to become the undisputed leader of retailing as well as online computing. Logistics, taken in a broader sense, may truly be this powerhouse of a company’s strength.

Anthony Sabbadini is the founder and director of SCTracker, a GPS fleet tracking system that enables shippers and logistics providers to accelerate deliveries, lower fuel spend, and increase service levels.

Stemming the Rising Tide of Inbound Parcel Receiving Next

Protect Your Shipments During the Holidays
More From Anthony Sabbadini
Articles 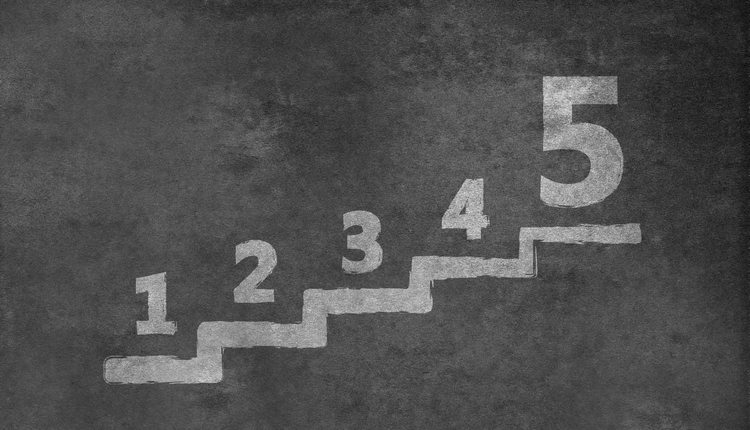