A Look at UPS Rate Guide Updates and the Parcel Landscape

When UPS first announced Peak Surcharges in June, the carrier promised to publish an updated 2017 Rate and Service Guide on September 1. That day has arrived and UPS has delivered, so to speak.

So, what has changed?

The short answer: not much. But the effects are nonetheless notable and worth a review.

The revisions and addendums to the Daily Rates guide, the first changes since a May 1 update, focus on formalizing the already well-publicized Peak Surcharges applied within certain weeks between November 19 and December 23. A recap of those charges:

· For large domestic packages (between 130 and 165 inches in combined length plus girth), a surcharge of $24 will be applied.

· Also added was the August 15 update on imports from certain destinations from an expanded peak season window that started September 17.

By releasing this update, the assumption might be that UPS is done revising or amending Peak Surcharge parameters. However, that’s not a certainty, and UPS points customers to its website where, “details regarding applicable periods and amounts of Peak Surcharges will be available on an ongoing basis” as a caveat.

Still, with the new rates codified in the guide, you can now more confidently gauge the impact these surcharges will have on your total cost of goods based on your historical peak season shipping profile.

There was some speculation that UPS might bundle its 2018 General Rate Increase announcement with this update. Last year, the carrier introduced its GRI ahead of its historical schedule on September 1, too, coincidentally.

Instead, as of this writing we’re still waiting for that news, which should come soon from both UPS and FedEx. Now’s the time to prepare before the effects of those increases are felt in the new year.

Speaking of FedEx and the peak season…

Let’s face it, when it comes to peak season publicity, FedEx won the messaging war.

When it announced in early August that it wouldn’t match UPS in establishing peak season surcharges, media from coast to coast trumpeted FedEx’s pro-consumer response in contrast to UPS. That’s because FedEx’s public relations strategy was aggressive in highlighting that it wouldn’t be charging extra on most packages during the peak season. It was also misleading because FedEx will add sizeable increases between November 20 and December 24 to some high-impact existing surcharges, including:

· the Additional Handling Surcharge (a $3 per package raise to $14);

· and, most notably, the Oversize Charge (an increase of $25 per package to $97.50) – which FedEx says affects 10% of its ground volume during the holidays.

The fact is, after my team analyzed the shipping profiles and ran 2016 peak season shipping data of the 3,300 businesses we work with through our parcel intelligence simulation engine, FedEx’s fee increases actually are costlier than UPS’ Peak Surcharges to comparable shippers.

That’s why data matters more than words. In the end, that might be the most important takeaway.

Andrew Brueckner is the Chief Customer Officer at VeriShip, the leader in parcel intelligence. Backed by a team of data scientists and 10+ years of benchmarking data, Andy and his team work with shippers to understand and optimize their carrier contracts. He can be reached at andrew.brueckner@veriship.com or 913.933.3519.

The State of the Industry: Where Are We Headed? Previous
Related

Protect Your Shipments During the Holidays
More From Andrew Brueckner
Articles 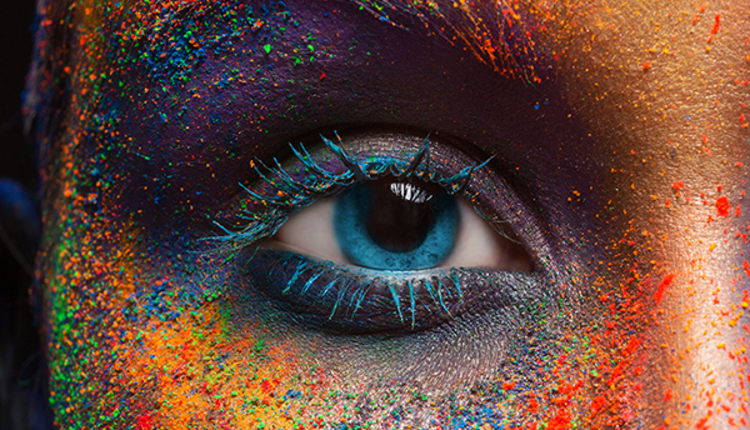 What Do the Carriers See When They Look at Your Data?
Featured Articles 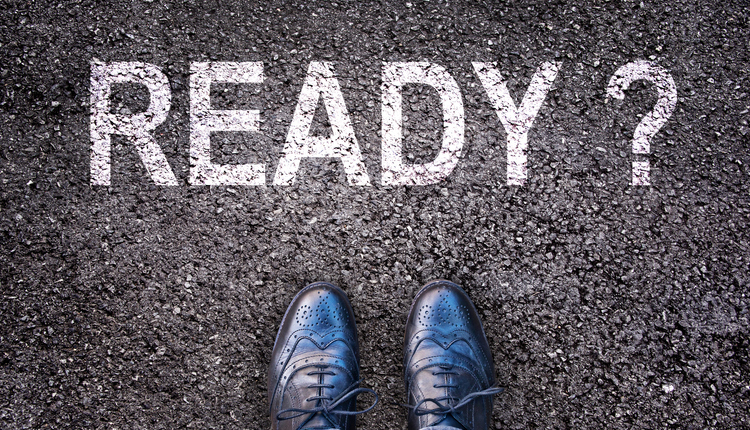 FedEx Announces 2018 Rate Increases: What We Know and What You Can Do Now
Featured Articles