Validation and Verification: Making the Most of Your Parcel Audit

This article originally appeared in the March/April, 2018 issue of PARCEL.

A short time ago in an introductory lecture, a professor gave his students a simple lesson. He said, "Everyone, get out your calculators and enter the following: ‘One plus one multiplied by three'. What do you get?" Some students responded with "Six!” while others with "Four!". In fact, one could argue that either of these answers were correct depending on how his instructions were interpreted.

He went on to explain that any system, whether a calculator, a machine, or a piece of code, will generally always return a value given some inputs. The code has no concept of whether the output is "right" or "wrong." This process of validation and verification is left to the error-prone humans.

A common factor seen in the attempt to answer these questions is the utilization of a parcel audit. A traditional parcel audit can help to shed light on two issues regularly seen with high-volume shipping:

The first issue is what most people envision when they think of a parcel audit. By giving a package to a carrier, one has agreed to pay a set amount in exchange for a particular service. This issue arises when the charged amount does not match what the audit claims it should be. A credit can then be requested for the difference between these expected and billed amounts. This is akin to simply checking your bills each month before paying.

In a recently published case study, one company saved $11 million when an error in the carrier’s billing service mistakenly dropped all discounts, billing the company’s packages at list rates. While this is a fantastic example of the cost saving capabilities of a parcel audit, it is the exception rather than the rule. In that same study, it’s said that a company will typically see a savings of less than one percent of their annual parcel spend through an audit. This reinforces the idea that a traditional parcel audit is essentially an insurance policy for minimizing the downside of billing errors.

Where the audit really shows its value is when inefficiencies exist outside the carrier’s involvement. By using the data obtained through a parcel audit, one essentially has an unlimited number of test cases that can be used to verify all decisions made throughout a shipment’s processing.

Most companies today are investing a significant amount of time and money into optimizing their shipping networks with the hope of discovering where costly inefficiencies exist. A quick and popular solution is to include a rate-shopping software in the order fulfillment process. This software calculates the most cost-effective carrier and service combination available using the supplied rates and values. However, it would be unwise to blindly trust the results of these calculations, since they are subject to the same types of error as the calculator story shared earlier.

A rate shopping software’s utility directly relies on its parameters. Criteria like a DIM factor, a base rate, accessorial charge amounts, various threshold values, zones, etc. must be properly coded for business rules to be executed effectively. Most of these values are calculated and put into the system by hand, leaving an assortment of potential errors for which the software itself has no capability to identify. The audit as described in the first instance will validate the carrier’s billing. A business rule error in this part of the process will go unnoticed.

By further analyzing the audit data after making these changes to the rate shop system, one can verify whether the package was properly categorized. Recreating this process can identify those packages where the result does not match the intention. This result can then be traced back through the decision-making process to identify those pieces which caused the error.

Another example of how an audit may be used in verification is its ability to actively monitor the compliance of third party vendors. Vendors are often responsible for sourcing products that have an established set of shipping rules. These rules are used in determining a package’s service based on desired commit times, which can change seasonally, stipulating the amounts of insurance to provide based on the product being shipped, or determining whether a shipment should be parcel or LTL based on its dimensions. Since any potential mistake would be due to incorrect specifications, a deviation from these internally supplied rules will go unnoticed because any audit seeking to validate these values will simply match what the carrier has billed.

By recreating the process with those internal rules applied correctly, deviations can be identified quickly and the problems fixed in order to avoid these additional costs in the future. In most cases, the cost difference can be charged back to the vendor, allowing the parent company to recoup the value of the mistake.

The data obtained from an audit can also be used to manage the various lanes of spend within a network to the level of granularity required. For example, say a company with two DCs currently sources a specific line of product completely out of their East Coast DC. Because of various constraining factors, the company decides to source this product out of their West Coast DC as well, but only under a specific set of circumstances, such as certain recipient ZIP Codes. With an audit and spend management system in place, this data can be analyzed to reveal how closely the actual shipping lanes matched the projected sources. These analytics also assign a concrete value to the amount of savings or additional costs incurred from this decision. This process can then be repeatedly refined to achieve the most optimized network possible.

In the examples above, the audit transformed itself from a simple insurance policy focused only on validating a carrier’s billing into a valuable analytical tool, which can verify business rule implementations and seek out the internal causes of inefficiencies. This tool allows a company to continuously optimize its network with the confidence of having used a well-programmed calculator.

William Cordell is Solutions Engineer, Green Mountain Technology. His focus is on connecting with clients and developing unique solutions to address their needs by performing analyses on their parcel shipping data, modeling cost reduction scenarios, and developing process improvement opportunities.

Keeping Up with the Speed of the Parcel Industry Next 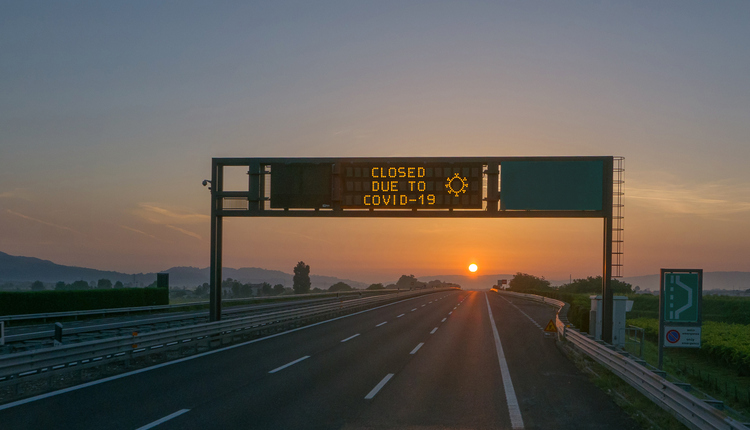 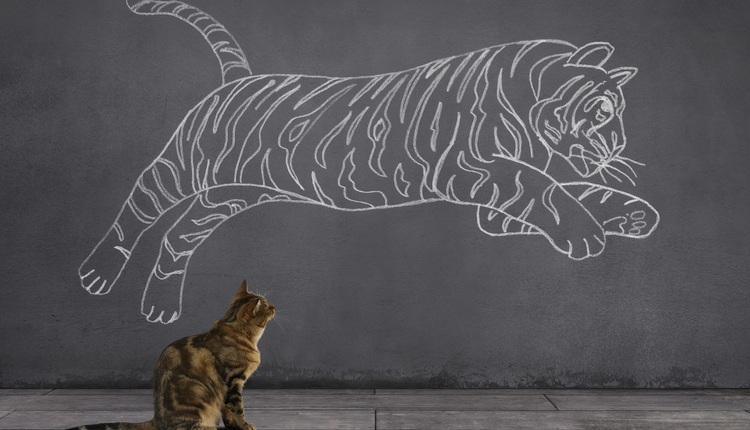 Growing Pains: Being Prepared for the Constraints of Network Optimization
Featured Articles 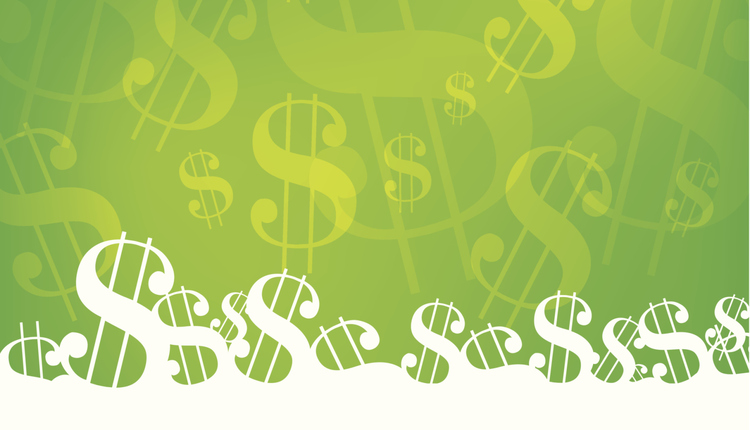