My mother used to say, “Don’t believe anything you hear and only half of what you see.” It sounds a bit pessimistic, but I’ve been surprised at how often those words have rung true in the world of distribution packaging.

I was going to share several stories of a variety of products to help illustrate the value of visiting the supply chain. Instead, I’ll share only one story that encompasses many learnings. The goal of field observations (whether done in-person or virtually) is to identify consistent failures and their root causes. Once this is established, laboratory tests can be initiated to replicate the failures as seen in distribution. Once damage is replicated, then this becomes the new baseline test for all products to pass. A good test replicates consistent failures and doesn’t cause failures not seen in distribution.

Hewlett Packard had decided to break into the inkjet printer market in India with its smallest, lowest cost product, though a select few other models were also offered. Millions of this small product had been shipped all over the world and had very low damage rates. Within a few months of shipping tens of thousands of units in India, the damage rates soared 10 times higher than average. Some people jumped to the conclusion that more and higher drops must be occurring, thus requiring more cushioning and larger boxes, two things that would have dramatic cost implications. Conjecture is not the same as data. A trip was in order.

Consistent package failures were identified on visits to 22 warehouses, wholesalers, and retailers in four different Indian states. Noting the types of failures and their root causes were key to successfully modifying packaging to survive the harsh conditions found in Indian distribution. Hot, humid temperatures, coupled with bad roads and many individual handlings, contributed to failures.

All HP products arriving into India went to a distribution center near Mumbai. Walking into the warehouse, it appeared that everything looked pretty good. Closer inspection, however, provided the first clues of why packaging was failing in large numbers. The bottom layer of palletized boxes that had arrived via ocean container from certain suppliers commonly showed crushing, while pallet loads from other manufacturing sites didn’t. Were the boxes too weak? Were the boxes out of spec? The answer: it had nothing to do with box design or materials.

Closer inspection found the pallets were out of spec. A well-meaning procurement engineer had unilaterally decided to save HP money by eliminating nearly half of the wood from the official pallet. If the procurement team had checked in with the design and testing teams, they would have been able to verify whether or not such design changes might result in performance issues. Eliminating nearly half the deck boards, and then reducing the thickness of the remaining deck boards, meant that forklift tines would easily bow the remaining deck boards upward each time the pallet was lifted. As the boards flexed upward, the stretch wrapped boxes could not escape the pressure, causing a crease in the bottom boxes. In other words, these boxes were being crushed from the bottom up, not from the top down, as would be normally expected. Also, as the spacing between deck boards increased, many of the box corners sat in gaps. When deck boards do not support box corners, then box compression strength decreases about 50%.

Beyond the first distribution center, the most consistent failure seen at every stop was the box tape broken on a large percentage of boxes. Tape had never broken in lab tests. What was different in India than what was tested? A couple of things:

1. Virtually all boxes are stripped off of pallets for travel throughout India, not unlike single parcel e-commerce trade. Many of the printer boxes were taller than they are wide. Since none of the boxes are shipped or stored as unitized loads on a pallet, the workers normally laid the boxes down on their largest face, both in trucks and in warehouses, to form a more stable stack. When laid on their sides, the fluting was no longer helping support compressive load. Also, the flaps were bulging outward, stressing the tape. Due to the lack of material handling aids in storage areas, workers commonly stepped on the boxes to place more boxes onto taller stacks. It should be noted that I’ve seen the exact same thing at freight carriers in US and European airports. However, the tape appeared to break only on certain products and not on others. Why would that be? It turned out the tape was not to specification, but only at certain manufacturing sites. When the lab tested actual samples of tape from the manufacturing sites making these products, we easily broke that tape in drop tests that caused no issues for the approved tape.

2. Testing hadn’t included compression or vibration forces on boxes laid on their sides. We noticed a tremendous amount of scuffing issues on the outside of the nicely printed (litho-lam) boxes. Only certain products had severe issues while others had no issues. Why? Like the tape issue, only one product line had severe vibration problems with box graphics. We developed a new type of rub test to replicate the failure. Improving the type and amount of varnish on the box, along with increasing the outer liner weight, solved the issue.

Direct field observations led to understanding that tape was not to spec and that this inferior tape had been used at only a few manufacturing sites. There were no tape breakage issues on products using the approved tape. The out of spec pallets were also causing irreversible problems, and again it was discovered that only a few manufacturing plants were using these designs. Particularly valuable was the observation that all boxes spent a significant part of their life lying on their broadest face and are never unitized in pallets when stored and shipped. More than 90% of the problems in India disappeared after changing to the approved tape and pallet, strengthening the box material, and improving the varnish over the graphics. The savings were more than 30 times the cost of these improvements. Only through careful observation were the key points discovered. I encourage all companies to SIFY, or See It For Yourself.

Kevin Howard is a consultant with and owner of Packnomics LLC. His focus is on distribution packaging design and testing. He can be reached at kevin.howard@packnomics.com. Visit www.packnomics.com for more information.

This article originally appeared in the May/June, 2021 issue of PARCEL.

The Art of a Network AnalysisNext 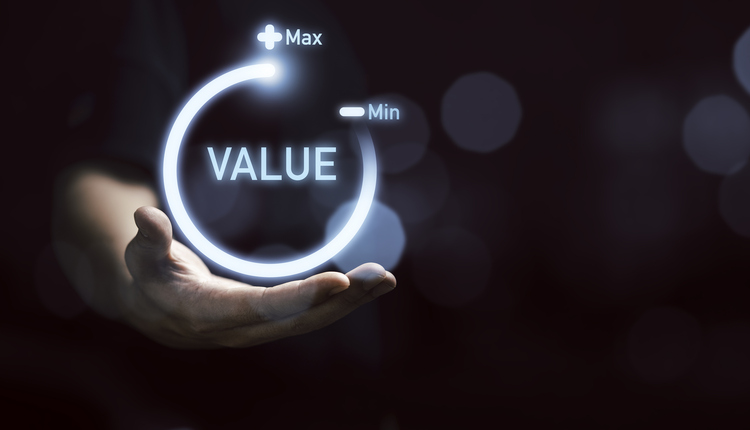 Holistic Packaging: Don't Forget to Count All the Costs
More from Articles

Holistic Packaging: Don't Forget to Count All the Costs
Articles 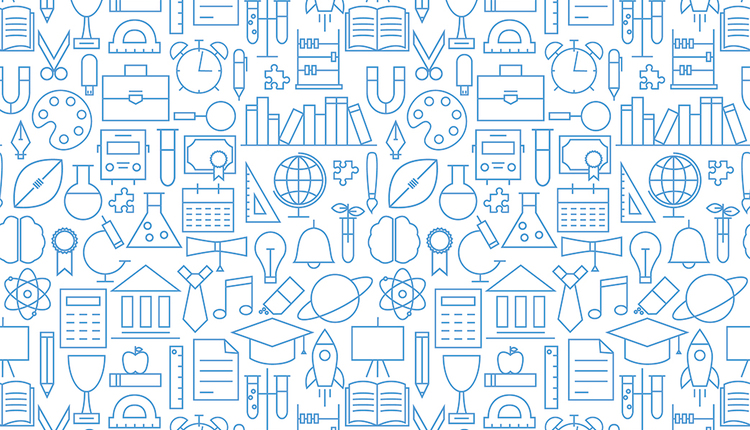