A few years ago, I worked with a warehouse stocker named John who had injured his back and was looking to get back to full duty. His job was important to him because he had a family to support, which included taking care of an adult son with special needs.

Working as a morning stocker, John was on his feet for eight hours, pushing and pulling pallet jacks full of goods, constantly lifting, bending, and reaching, to stock his aisles before heading home to help his son. It’s no surprise that John became one of millions of Americans who missed time at work because of back pain.

John agreed to try using a back-assist exoskeleton while on modified duty. I trained and supported him throughout his transition from modified to full duty. He used the exoskeleton until he no longer had any work restrictions from his doctor, and he was approved for full-duty work. He said he could feel the exoskeleton reducing strain in his back when he was bending and lifting. The assistance truly worked.

Then one day John gave back the exoskeleton. Even though he said it worked, he didn’t want to use it anymore.

It helped relieve back strain, but that didn’t matter. Because it got in the way, John was done with the exoskeleton.

John’s story is a powerful lesson: if you are thinking about adopting new technology or new wearables for your workforce, physical assistance is not the only important factor.

Whether it’s an exoskeleton that provides physical support or sensors that promote a safer workday, if wearables prevent workers from doing their job how they want to, adoption will be an uphill battle.

That’s why comfortable workforce wearables that don’t restrict freedom of movement are more practical for many industries, especially fast-paced logistics environments. Logistics and warehouse workers need to be able to quickly adapt to any challenges they face to get their job done, which means they need full mobility, and zero distractions.

Lightweight, soft exosuits that are built to comfortably fit any body type and be worn all day have incredible potential to help workers who frequently bend and lift. Those are also the kind of workers that need protection.

The good news is there are many new wearables for logistics companies wanting to find ways to protect their employees without sacrificing production.

Companies have started using workforce wearables, including rigid exoskeletons or “soft-shell” exosuits, to lower the forces that increase the risk of chronic pain. Dutch-based logistics company Geodis began using passive exoskeletons for back support in 2017 and DHL published a report saying that soon delivery people “will be using exoskeletons to safely lift heavy weights.”

These companies and many others are using exoskeletons and exosuits that are already on the market and have been scientifically proven to reduce back strain, fatigue, and risk of injury from bending and lifting. But as we learned from John’s story, it’s critical that they are comfortable and don’t restrict freedom of movement.

Thankfully, there are exosuits being implemented that are specifically designed to provide assistance without impacting mobility or comfort.

When it comes to the sensor side of workforce wearables, Walmart and Toyota are testing devices that alert workers who are engaging in risky movements. These devices collect data to give employers insights into which jobs, tasks or workers have the highest levels of injury risk, so that workplace design or equipment changes can be made to improve worker safety. They also provide feedback to workers to train them to avoid risky postures and movements. The testing found a reduction in injury risk across North America using the sensors.

But while exosuits must give user’s freedom of movement to be adopted, sensors have their own user-adoption hurdles: the “creepy factor” that some workers may feel toward data collection – including privacy and workplace-surveillance concerns.

These challenges are being addressed by sensor providers and companies through privacy features, proper training, and awareness among workers.

The rise of workforce wearables is exciting because they could help fight a major problem: work-related musculoskeletal disorders (WMSDs).

OSHA said WMSDs are frequently the cause of lost or restricted work time and the annual cost from back pain domestically is $253 billion, according to the Bone and Joint Initiative.

Amazon has started to direct financial resources to combat WMSDs with its WorkingWell program and Jeff Bezos has said that the company needs to tackle workplace injuries. They had reason to emphasize warehouse safety: Amazon recorded 5.6 injuries per 100 workers in 2019, while the (still-too-high) national average for the warehousing and storage sector was 4.8.

Workforce wearables can help protect workers who may be at-risk of suffering WMSDs, which could turn into chronic pain. But a major hurdle in the “War on WMSDs” is enthusiastic buy-in from the workers to properly use the wearables.

We’ve learned from stories like John’s that buy-in is going to be a whole lot easier if the wearables are comfortable and maintain mobility.

To enjoy the assistance of workforce wearables, workers must be willing to wear them. When they feel comfortable using a wearable and quickly see the difference it makes by improving their quality of life, the way physical work is done can change forever.

Matthew Marino, PT, MSPT, CPE, is Director of Ergonomics and Human Factors at HeroWear (www.herowearexo.com/EHS), a provider of exosuit technology for working men and women. He has been an active member of the ASTM F48 Committee on Exoskeletons and Exosuits since its inception and is a founding partner of the ASTM Exo Technology Center of Excellence.

Negotiating Pricing in an Environment of Rate Increases: 3 Best Practices to Make Your Mark Next

The 6 Most Important Questions to Ask Prospective Carriers Previous
Related 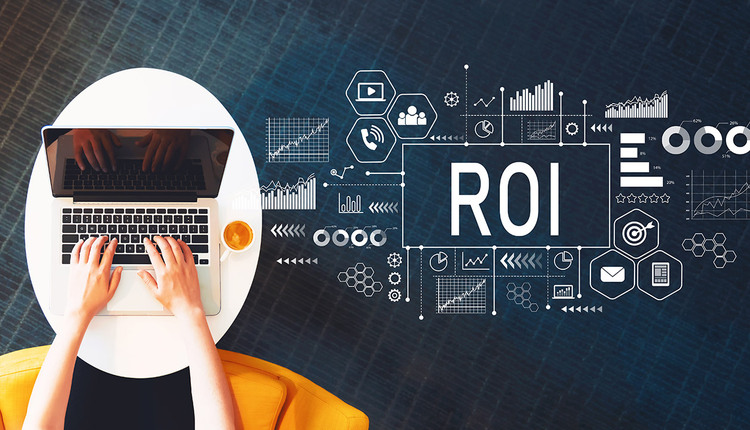 Optimizing Your Warehouse for E-Commerce Success: Best Practices for Logistics Veterans and Newcomers
More from Articles 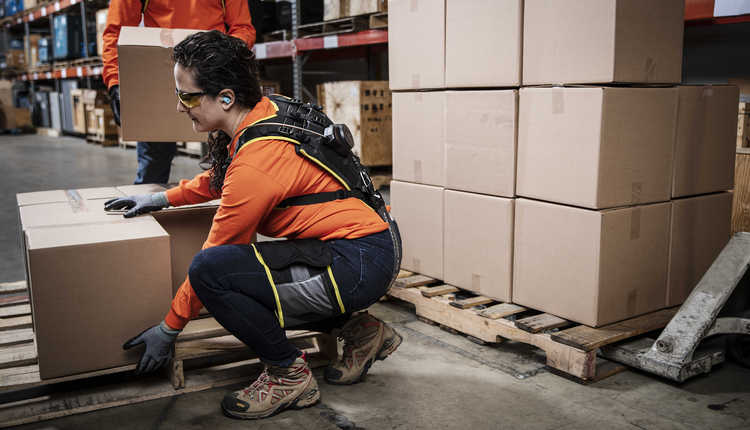 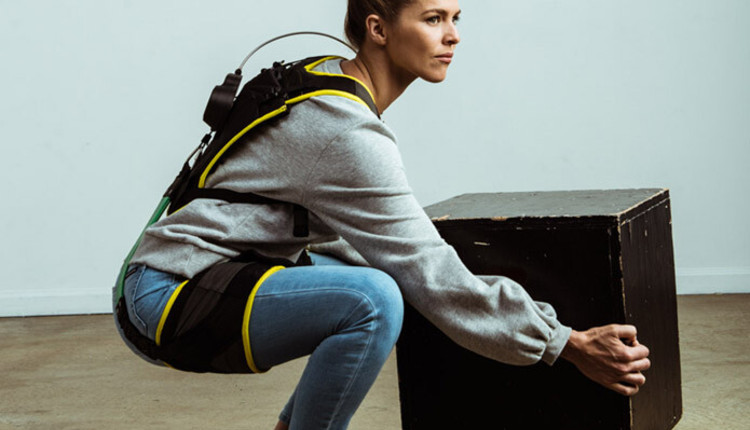