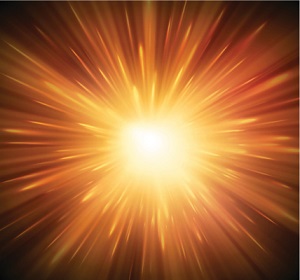 Apparently, UPS didn’t like drop shipping. But, since they’ve recently figured out a way to drive additional revenue from every company that uses UPS to drop ship anything, UPS will now love drop shipping. This is going to make UPS a lot more money. And all of this was recently brought to light in the 2016 UPS rate change announcement.

UPS recently stated that effective December 28, 2015, it would begin to levy a 2.5% fee on all shipments that are billed “third party”. This is a NEW fee, where one previously didn’t exist, and it targets one of the three potential UPS billing methods, listed below.

· Bill Third Party (3rd Party): The party paying for the shipping charge is someone other than the shipper or the recipient of a shipment.

Third party billing is representative of the entire drop ship business model. The shipping cost increase related to this billing method will be tough for many businesses. Lets look at an example to make sure we’re on the same page:

Karen owns a business, Books-R-Us. She sells books. She has decided to use the services of another company, We Ship For You, to store all of her books in their warehouse. When one of Karen’s customers buys a book from her website, the team at We Ship For You will pack it up and ship it out on her behalf. Years ago, Karen opened an account with UPS and has instructed We Ship For You to use her UPS account number each time they ship something to one of her customers. Each week she gets a bill from UPS for all the shipments that went to her customers. In 2016 (and beyond) that bill will be hit with the “normal” ~5% annual UPS price increase PLUS an additional 2.5% because of the third party billing method Karen uses. Karen is discouraged, because Karen gives her customers free shipping when they purchase $50 or more worth of books. This means the additional 2.5% fee will likely come straight out of Karen’s pocket with no extra revenue from her customers to offset the extra expense. Good luck Karen…you’re going to need it.

For some reason, UPS has decided to single out third party billing (as opposed to pre-paid or collect billing). Why? Well, fortunately for UPS, and unfortunately for everyone else, UPS does not have to explain themselves when they want to increase their prices or add a new fee. They are the biggest shipping carrier in the United States and one of the three biggest in the world. With limited competition, they can raise their prices when they want to and there’s not much that anyone can do about it. So they do.

But why this increase? Why pick on third party shippers? And why a flat percentage as opposed to a fixed dollar amount? Do third party shipments create extra work for UPS? In the absence of a formal explanation from UPS, perhaps they would argue that they burn extra calories on 3rd party billing, trying to research disputes when people say they shouldn’t be getting billed for a third party shipment. One might assume there are fewer billing disputes with pre-paid and collect shipments.

In reality, accidental and fraudulent use of shipping account numbers is a real issue. Let’s go back to Karen’s situation. If she saw a charge on her bill that was a result of Random Company, Inc. shipping to Random Customer Joe, she would rightly dispute that charge. That means that first, UPS has to pay someone on their team to research the dispute. Then, once they determine that Karen isn’t the one who should be paying the bill, UPS will have to chase down Random Company, Inc. or Random Customer Joe to try and get paid. This probably translates (best guess) to extra operating cost for UPS and the new 2.5% surcharge may be intended to offset these costs.

Or maybe UPS just wants more money and saw this as an opportunity to get some.

Here are some things to be aware of:

2. If you’re a gambling man/woman, put your money on the fact that FedEx will probably roll out a similar surcharge at some point (probably sooner than later).

3. As with all UPS fees, this surcharge will undoubtedly go up over the coming years. That’s just how they do!

What should you do about it?

1. Ask the companies/vendors shipping to your customers on your behalf to mark the billing method “collect” when they ship using your account number. This may or may not work… and if it does, it probably won’t last long.

3. Negotiate a discount or waiver of the new third party surcharge.

4. Make sure that nobody marks a shipment as “third party” when it is not being shipped third party. Find a shipping system that automates this control.

5. Audit UPS bills to ensure that your people are not erroneously marking shipments third party and ensure that UPS is not errantly charging you a third party surcharge when in fact a shipment was sent to or from one of your addresses.

Luke lives in Newport Beach, CA with his wife and one year old son. He has traveled to more than forty countries around the world, most recently having visited the highlands of Scotland for a surf, skateboarding, swing (golf) and scotch adventure. He is passionate about helping others and has intentionally incorporated philanthropy into both his personal life and the Lojistic corporate culture.

You can read more of Lojistic's blog posts here.

Addressing the World this Holiday Season Next 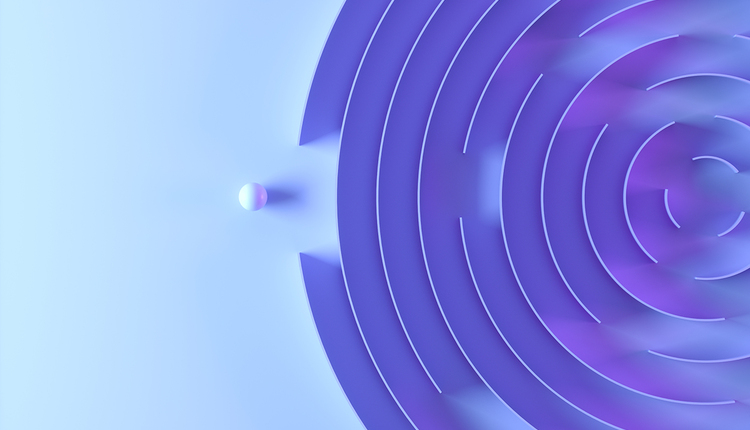 When Is It Time to Renegotiate with Your Carrier?
More from Featured Articles