For those of you who don’t remember Andy Rooney, he was the curmudgeon who appeared on CBS News’ 60 Minutes segment “A Few Minutes with Andy Rooney” that ran from 1978 to 2011.

Andy Rooney was known to generations for his wry, humorous and contentious essays in his television role as the inquisitive and cranky commentator on "60 Minutes" that made him a cultural icon. So with over 40 years of supply chain experience, and your permission, let me channel Andy Rooney for you!

· I can't be the only one who thinks that these Generation Labels are a little too much. For example those born after 2000 are the New Silent Generation or Generation Z. Who was the first Silent Generation? Why do we need a new one? Since X, Y and Z are used, what generations are left?

· It’s hard to imagine a more perfect disruption than a Disruptive Technology such as cloud computing, social media, handheld devices, drones, and Google glasses which are shaking the foundations on which traditional businesses are built. By the way, what happened to emerging technologies? Last I heard, they were still emerging!

· You know what really bothers me…Episodic Stress. Stress, they discovered, doesn’t kill you—your viewpoint does. It turns out that, in fact, episodic stress can actually be good for you, as long as you have the right attitude. Which most supply chain managers I've met seem to have in spades.

· I don’t like all these self-labeled supply chain Gurus, Evangelists, Shamans, etc. It makes me feel like I’m in a New Age time warp or part of a spiritual or religious cult.

· I just realized how increasingly popular it is now for companies to reevaluate Offshoring and the Outsourcing of manufacturing and other services. We offshored and outsourced 10-15 years ago because it was popular then. Now we hear about on-shoring, near shoring and right shoring in lieu of offshoring and outsourcing. Who’s right and who’s wrong?

· I'm still waiting on someone to explain the Circular Supply Chain. Was someone in a spinning class when they came up with this concept? Since the supply chain is linear, does it now mean we want to round it off?

· Did you ever notice that Big Data is focused on the volume, variety and velocity of data itself that is considered valuable? Who determined it was valuable in the first place? It doesn’t provide supply chain solutions, just more options. And what happened to all of the small data?

· Why is everyone talking about the application of Predictive Analytics which results in making proactive, forward-looking decisions based on Big Data? A prediction or forecast is a statement about the way things will happen in the future, often but not always based on experience or knowledge. What do the analytics do? And another thing I’ve learned, we now need people who use Prescriptive Analytics to synthesize big data and predictive analytics.

· I don't like words such as World Class and Best Practices which sound too carefully prescribed; it makes me think that the organization is spending too much time positioning and not enough time doing. It is a myth that there is one path to best practice that is right for every world class organization.

· I still haven't seen anything from Collaboration that impresses me. Left to their own devices, people will choose to collaborate with others they know well—which can be deadly for innovation according to the Harvard Business Review. Didn’t they shoot collaborators during World War II?

· Did you ever notice that most IT projects that run into trouble suffer more from organizational and people issues than technology problems? Unfortunately, people’s deep confidence in their judgments and abilities is often at odds with reality. And another thing I’ve learned, the more tech mumbo-jumbo you hear, the more suspicious you should get.

· You know what really bothers me are these new awards for the “Under 30” crowd in the supply chain. Awards given out by CSCMP as the “Young Professionals Emerging Leader Award” and by ISM as the “30 under 30 Rising Supply Chain Stars Recognition Program”. Call me old-fashioned but contributory supply chain accomplishment and perspective tends to align with experience in a career; not with those under 30.

And in closing as Andy Rooney said, “I didn't get old on purpose, it just happened. If you're lucky, it could happen to you.”

Thomas L. Tanel, CTL, C.P.M., CCA, CISCM, is the President and CEO of CATTAN Services Group, Inc. specializing in Logistics and Supply Chain issues. He can be reached at tanel@cattan.com or (979) 212-8200. 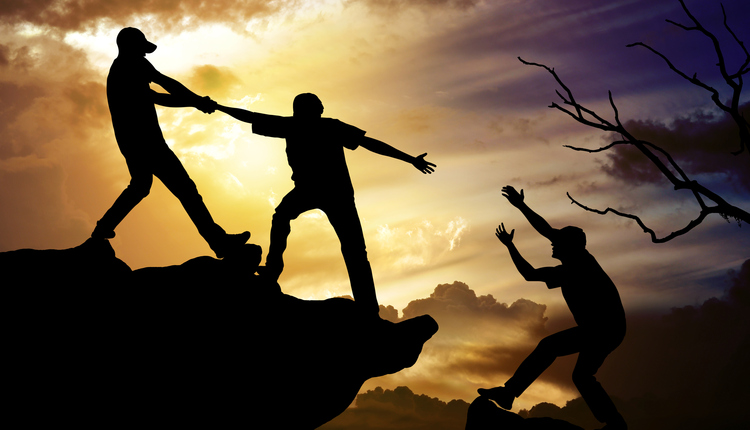 Adapt, Overcome, and Improvise: Words to Live by for the Supply Chain
Featured Articles 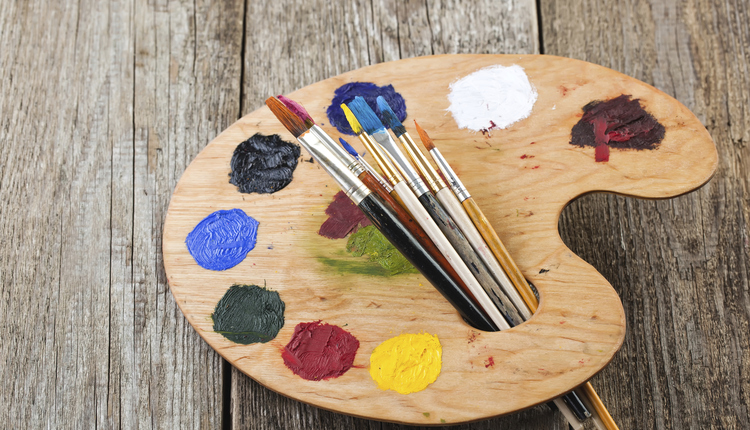 Supply Chain Management: an Art, Craft, or Both?
Featured Articles 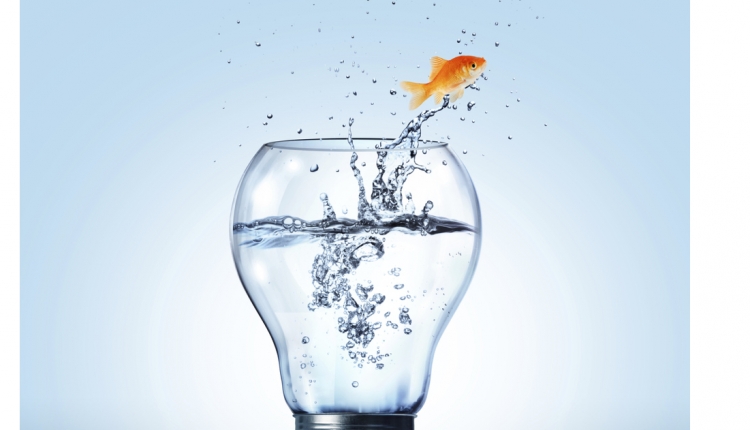