The Politics of the Supply Chain

One of the most paralyzing, detrimental things for a supply chain is politics. I’m not talking about Democrats or Republicans but, rather, executives and teams that feed on power and are jealous of other department successes. Most leaders believe their executive teams work together for the better core of the company and that undermining and brutal designs of usurping power does not exist. But are they correct?

A consultant that is called in to determine how effective a team is or how to improve an operation often has to maneuver around other executives that don’t have the company’s best interest in mind. This is one of the greatest problems for consultants and, unfortunately, doesn’t get reported in documents or reports. It’s like no one wants to talk about the elephant in the room. When this disease is fed in your organization, it becomes like a cancer. Oftentimes, when it’s opened up, it gets worse but is harder to discover because it gets smarter and hides better. It still exists and often becomes the main reason for a company’s failure… although unless you talk confidentially to someone, it will not get reported. Good people usually get frustrated with politics and will simply just move on. Some brave executives will face it head on but usually get the “you’re not a team player” comment. Consultants that make it apparent and report it get replaced. No one wants to admit that this disease of corporate politics almost undoubtedly lives and thrives within their company; even the least political CEO can breed politics in the corporation. So how do you discover if your company is thwarted by politics?

Hiring is a major way to stop the bleeding. Hire people that really want to work for a company and make it successful versus working for their own political gains. You can tell their motives by asking them why they would like to come work for the company. Surprisingly enough, some will say it looks like a good place for advancement. The other clue is their resume. Moving along every two years to collect a better title can be a red flag.

You should also have a strict rule on performance compensation being tied to the company’s success. If political executives’ compensation is tied to the success of the others, they will be less likely to undermine other departments in the company. An anonymous 360 review of a department or executive may give you some intelligence on what is really happening within the company. But you must act on it; if someone puts their neck out enough to really be truthful and tell what’s going on and nothing is done, then the next time it happens, no one will risk complaining or being truthful. You are therefore fueling the corporate politics engine. But you must determine and investigate if these remarks are just a soured employee disciplined by the executive or if the complaints have merit. Uncovering the facts is a tricky game, and the larger your company is, the harder it is to determine the real “cancer” lurking in departments. But it’s imperative that you uncover this.

Here are just a few examples of cancers that have been discovered in anonymous companies.

Happy new year to you all, and happy maneuvering around the corporate politics world!

Is Your Contract Intact? Next

Protect Your Shipments During the Holidays
More From Susan Rider
Articles 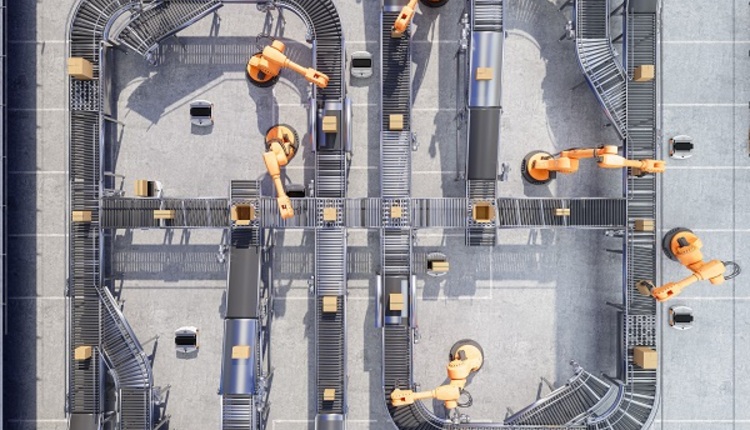