Dimensional weight (also referred to as DIM weight, volumetric weight, or cubed weight) is the relationship of shipping box size to actual weight of the unit. As many parcel shippers know, pricing based on dimensional weight has been applied in air freight for many years because the amount of space utilized by a shipment was a bigger cost factor to airlines than the actual weight of the shipment. Think about something like ping pong balls, which weigh virtually nothing no matter how many are shipped. Essentially, dimensional weight establishes a density factor, which defines the ratio of shipping box size to its minimum weight.

Both parcel carrier giants, UPS and FedEx, use a density factor of 12 pounds per cubic foot. If the actual box weight is under the established threshold, the box will be billed at the minimum; if actual weight exceeds the minimum, actual weight will drive the freight cost. In all instances, the parcel carrier will apply the higher cost.

Application of dimensional weight migrated to ground parcel in 2013, at which time domestic parcel carriers set the target density at nine pounds per cubic foot. In 2015, target density was increased to 10 pounds per cubic foot, and in 2016, it was raised again to 12, where it sits right now. Every time the density factor was increased, light density shipments endured a price hike.

Many parcel shippers have complained that the application of dimensional weight is merely a money grab by the parcel carriers. On the other hand, carriers say they are just trying to apply true cost to their operations, so that more efficient shippers will pay less. It doesn’t take much math to compute the fact that DIM weight impact has increased by 33% in the past five years. With this kind of aggressive cost escalation, it is no wonder that some perceive the pricing change as unfair.

There is no doubt that the explosion of e-commerce sales changed the cost factors for carriers handling ground parcel shipments. Because dimensional weight was already being applied to air shipments, carriers were protected from those inefficient shipments. Major carriers had traditionally used weight as a cost base on ground parcel operations. When e-commerce brought in lots of light density packages, using weight as a cost base no longer made sense, hence the introduction of dimensional weight into the ground parcel segment.

The Value of Efficiency

1. The basic nature of the products being shipped: Items composed of dense material such as glass, metal, stone, or rubber should easily exceed the density threshold of 12 pounds per cubic foot.

2. The efficiency of packaging: How much filler and air is contained in the shipping case also has an impact.

While an item such as a hardcover book is inherently dense and should not be impacted by dimensional weight pricing, if it is shipped in a box triple the size of the book, the density factor may be so low that dimensional weight pricing will apply. Thus, the basic message being sent by parcel carriers to their shippers is that packaging efficiency has direct correlation to transportation cost.

Feedback from small package carriers and industry analysts indicates that many shippers have done little to change their shipping practices. Rather, they have elected to just absorb the higher freight cost associated with DIM weight pricing or to pass the cost on to their customers whenever they can. With both parcel and LTL carriers reporting seven percent increases in 2017 revenues in an economy growing less than three percent, the impact is clear. Perhaps the lack of progress is due to shippers not knowing what to do; they recognize the problem but are lacking solutions.

When DIM weight pricing first hit ground parcel, many executives thought they could just negotiate their way out. Others tried simplistic but ineffective changes such as adding one or two additional outbound box sizes, asking box suppliers for advice [note: DIM weight is a freight cost issue, not a box construction problem], or using internal staff to run mathematical analysis. One young packaging engineer called me for advice while she was manually weighing and measuring products that were being placed into a shipping case. While the latter approach is on the right path, the optimal process entails millions of calculations that require computer support to make any headway. A manual solution cannot deliver comparable results.

Very recently, application of dimensional weight pricing has also leaked into the less-than-truckload sector. The freight classes defined by National Motor Freight Classification hearken back to the 1930s when Franklin D. Roosevelt was in office. The factors considered in assigning an NMFC freight class to a specific product are:

• Product value and susceptibility to damage

• Product handling characteristics; hard-to-handle items such as a mattress will get a higher rate [can be as high as class 250]

• Product stowability characteristics: how easily the item can be loaded into a truck and how well it fits with other products (a stepladder, being lengthy with open gaps, will get a higher rate [can be as high as class 400])

The logic gap that always existed in the NMFC system is that it is based on the product itself rather than how the product is packaged, so when a high-density product such as a hardcover book was shipped in an excessively large box, the shipper still got benefit of the lower freight class while the carrier endured the brunt of inefficient packaging. When viewed in this light, one has to conclude that this is inherently unfair; the shipper who caused the problem suffers no adverse consequence, while the carrier who has no control over the packaging bears the negative impact. While the NMFC had a stated density for each freight class, it was impractical for carriers to measure it and confronting customers about the issue was bad for business, so everyone just ignored the problem. Veteran transportation executives recall how trainees were sent to the shipping dock with measuring tapes to measure boxes and estimate freight class. Weighing shipments was equally imprecise.

E-commerce has caused a radical change, leading all parcel and LTL carriers to recognize the impact of density on shipping efficiency. What many have not realized is that the application of dimensional weight has served to shift responsibility and the cost of inefficient packaging from the carrier to the shipper because transportation cost is now based and invoiced on the freight class of the entire box and not just the product itself. While no announcement was made about this change in responsibility, this is one of the biggest changes that has ever impacted NMFC freight classes, and many shippers have been caught completely off guard.

Do you suppose many shippers added packaging engineers to their internal staff to deal with the added responsibility of simultaneously weighing and measuring an entire pallet load of freight? I visit lots of companies in my travels and have yet to encounter any which has beefed up its internal packaging capability in response to this responsibility shift. On the contrary, at one time, many large corporations had significant staffing to work on packaging, but in recent years, most of them have cut back on packaging engineers in cost reduction efforts.

One of the major drivers of DIM weight pricing was the development of dimensioners — easy-to-use measuring equipment that can simultaneously weigh, measure size, and calculate density of a shipping case or even an entire pallet of freight. Like parcel carriers, LTL truckers are quickly moving to DIM weight application. One 3PL told our consulting firm that all of their LTL shipments are now getting DIM weight pricing. Most LTL carriers have invested in pallet dimensioners; even if the carrier is not yet applying DIM weight pricing, the equipment is being used to evaluate pricing accuracy and identify inefficient shippers. Either path will result in higher rates for companies shipping excess void. Carriers can now weigh pallet loads quickly and accurately with scales attached to forklifts; one major carrier has a 500-pound block of concrete in all terminals. At the beginning of every work shift and halfway through the shift, each forklift picks up the block to calibrate the scale on the forklift. So, carriers are doing their part to ensure accuracy in billing.

LTL shippers actually get a double whammy on DIM weight because pricing is based on both their ability to get good cube utilization on individual shipping cases but also on their ability to stack those boxes efficiently on a pallet: Loading voids, pallet overhang or underhang, uneven stack sides, or heights all now work to the carrier’s advantage in pricing.

So how do shippers contend with dim weight pricing? While ability to increase density of a specific product is limited (if not impossible), efficient packaging and pallet stacking should be in the scope of every shipper. Those companies that can package products and stack pallets better will see their efforts rewarded with lower freight costs.

Jack Ampuja is President/CEO, Supply Chain Optimizers, and Executive Director of Center for Supply Chain Excellence. He will be speaking on this topic on Wednesday, September 26 at this year’s PARCEL Forum.

Take Your E-Commerce Order Fulfillment to the Next Level Next 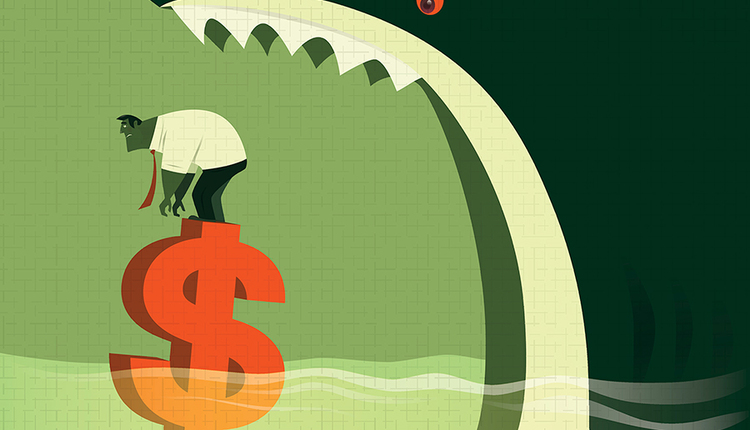 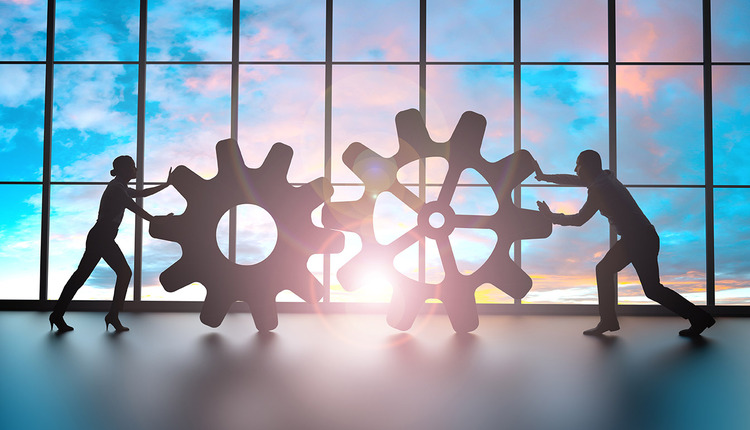