Could Annual Rate Increases Be a Thing of the Past? 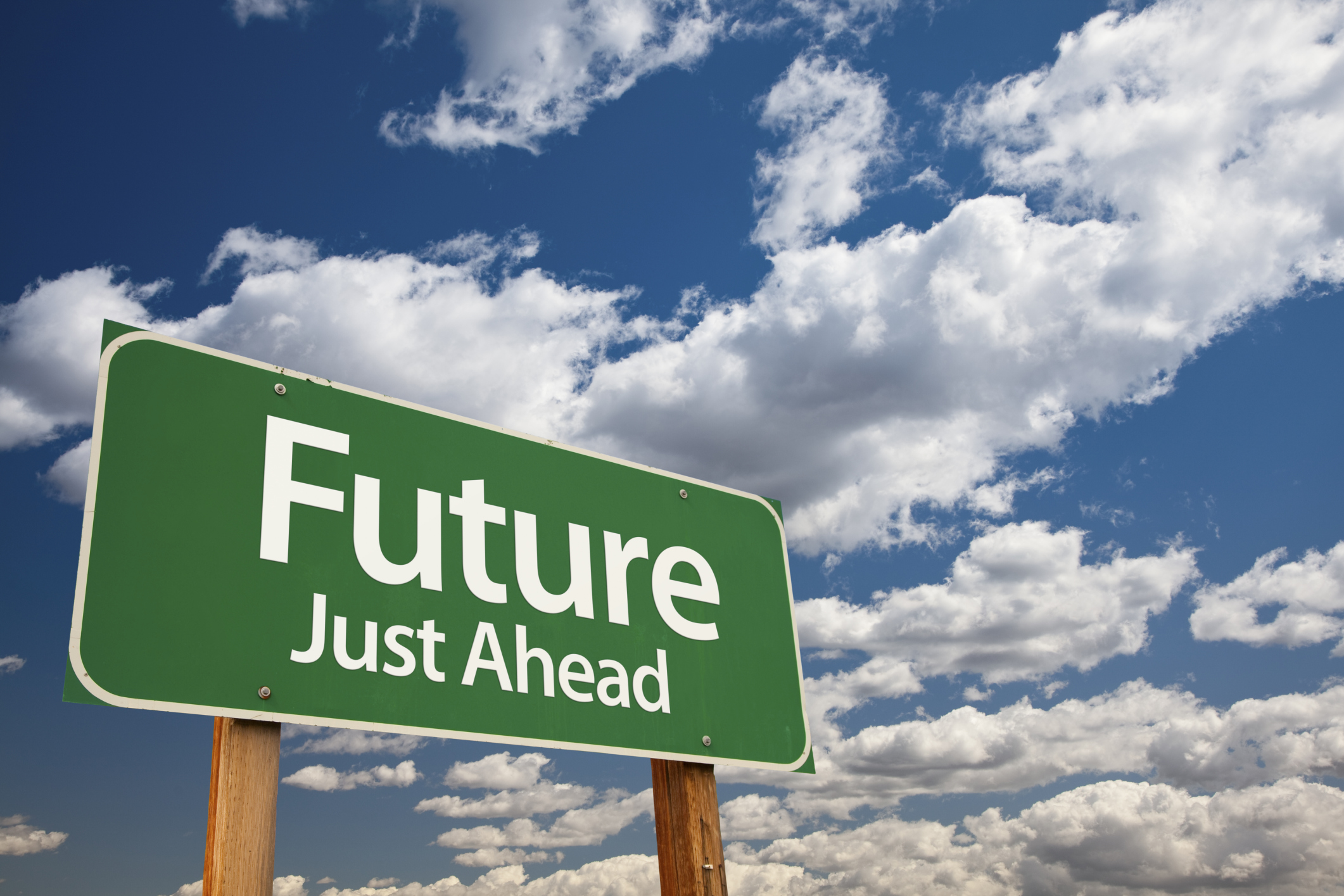 Forget limiting rate increases to occur on an annual basis. Apparently when you’re UPS and FedEx, you can decide to make adjustments or, more accurately, increases throughout the course of the year... on top of the annual increase.

Why do FedEx and UPS keep adjusting their fuel surcharge indices when we’ve seen consistent decreases in the cost of fuel? Simply put, this really is easy money for the carriers and they want to prevent the fuel surcharge from dropping to 0%. In its most recent earnings announcement, FedEx noted the fall in fuel prices was a drag on revenues. They also noted that its second fuel surcharge index adjustment was due to the increase in delivery stops because of the rise in e-commerce. UPS, on the other hand, wrote in an email to the Wall Street Journal that UPS “maintains a fuel surcharge level necessary to reduce price volatility and ensure that revenue is properly aligned with our cost of service.” Seems suspicious that both carriers decided to make this adjustment effective right before the start of their peak season.

Did you happen to notice that both carriers increased the fee for very large or heavy packages before the end of the year? Effective November 2, 2015 the fee went from $57.50 to $110 per package. Again, both carriers instituted a surcharge increase outside of their annual rate increase.

Why not make one adjustment in line with the annual rate increase? In my opinion, it makes these particular increases less noticeable to most shippers. Much easier to swallow that way, right?

What can you do to take control of all the increases? Challenge your carrier account manager to help you make sense of the changes.

BRYAN VAN SUCHTELEN is Corporate Director, Parcel Negotiation. Prior to joining Lojistic, Bryan was with UPS for over 26 years. With his varied roles at UPS – which included pricing, sales and Director level sales management – Bryan is equipped with a host of experience and pricing expertise that help drive value for parcel shippers nationwide.You can read more of Lojistic's blog posts here.

Gearing up for a European campaign Next 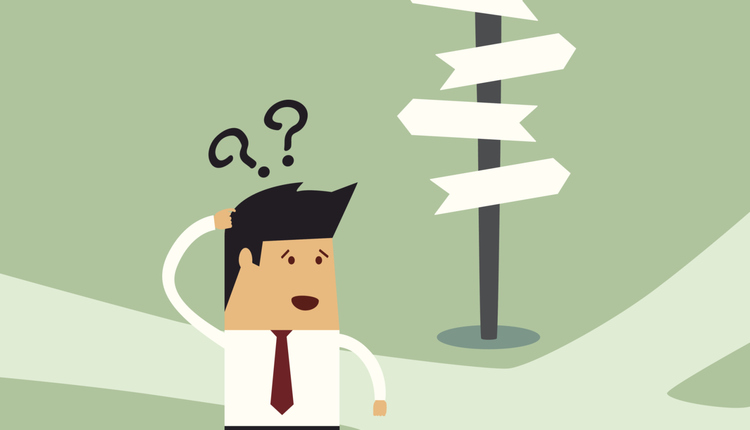