Can Amazon seriously take on FedEx and UPS as a major small parcel provider? There are plenty of naysayers that believe it can’t – the costs to establish a network are huge, but who says Amazon has to do it the FedEx or UPS way?

We outlined how blockchain could end the duopoly in the November/December issue of PARCEL, but Amazon has already set the stage to break the parcel grip that UPS and FedEx have enjoyed for a number of years.

Air freight, ocean freight, large and small parcels — Amazon has it covered. Amazon announced its Prime Air in 2016 upon its airplane lease agreements with ABX Air and Atlas Air. This allows for later cut-off times for shippers and faster delivery times. Earlier this year, Amazon announced it would build its own cargo air hub in Northern Kentucky, where it plans to employ 2,000 people. How many “shippers” do you know that build their own air hub?

Moving along, Amazon’s Chinese subsidiary obtained a non-vessel operating common carrier (NVOCC) license to operate between China and the US in 2015. Not much is known about this license, but it is assumed it was obtained in order to manage cross-border shipments between the two countries in the most cost-efficient manner. Amazon continues to utilize forwarders for ocean freight shipments, so time will tell what this outcome will bring. While some other large retailers may have similar licenses, many opt not to use them but instead favor their forwarding partners because of the established relationships forwarders traditionally have with carriers.

Also in 2015, Amazon acquired “thousands” of trailers, which caused many folks in the industry to question if the e-commerce behemoth was moving into the trucking space. According to Amazon, the branded trailers were to be used to transport products between its various fulfilment and sortation centers. Indeed, if you travel along the various interstates, you’re likely to see regional truck carriers pulling these trailers.

To help its truck carrier partners, Amazon recently introduced an app, Relay, to make it easier to pick up and drop off packages at Amazon warehouses. According to the website, drivers enter cargo information into the app, allowing them to check in with a QR code and get through the security gate, avoiding the manual process of badging in. At some facilities, Amazon has even built special Relay lanes.

Rumors abound that Amazon is also working on an app to match truck carriers with cargo, which has created quite a stir in the truck brokerage sector. Are they or aren’t they? Stay tuned.

Finally, the last mile. This is where FedEx, and USPS truly excel. Amazon typically uses all three carriers along with regional providers. But, it seems that Amazon wants to control the customer experience all the way to the customer’s front door. Amazon Flex, a crowd-source delivery service, was introduced in 2015. According to Gizmodo, the only requirements to participate are: be 21 or older, pass Accurate Background’s vetting, own a smartphone with Flex installed, and have access to a car, bike, or public transportation. The app includes deliveries for Fresh and Restaurant delivery as well. Couriers pick “blocks” with an associated route and payout. We believe that Amazon will probably focus mainly on urban areas where the density is high and place parcels destined to rural locations into the postal service.

Amazon continues to invest in their logistics infrastructure not only in the US but around the world. While still utilizing logistics and delivery partners, can Amazon be considered a viable competitor against FedEx, UPS, USPS, and DHL? You bet.

Exploring Warehouse Options: Facing the Challenges of Today's Retailers Next 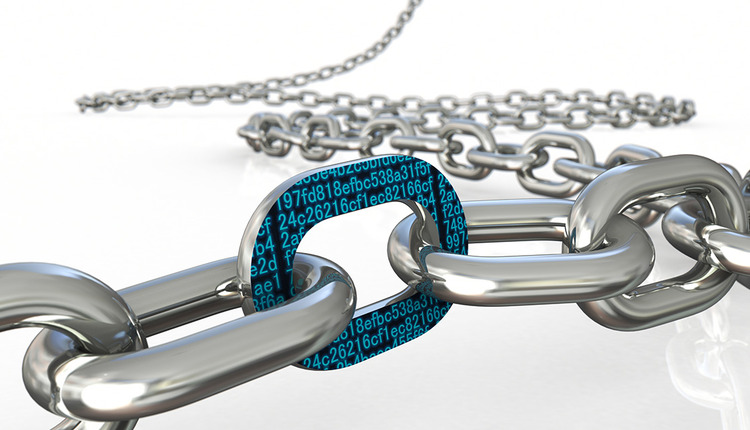