The Postal Service has just announced their 2009 shipping rates, which will be effective January 18th. An announcement on rates for other mailing classes will be made in February, with those rates going into effect sometime in May. Why the two dates? According to Jim Cochrane, VP of Ground Shipping at USPS, “We’re taking a number of steps to align with our competitors in the marketplace.  We’ve already rolled out commercial discounts and contract pricing; we also believe it’s important to change our prices in January, just as our competitors do.”

Here are the average increases:


New “Plus” Discounts for Priority and Express in 2009
For the first time USPS will have three Priority pricing plans-Retail, Commercial (open to anyone who uses Click N’ Ship or PC Postage) and the new Priority Plus, which offers a 7% discount. The minimum to qualify for the new Priority Plus pricing is 100,000 pieces per year, which works out to about 400 pieces per day. The good news for those who do qualify: the all-important 1-5 LB rates won’t change in ’09, with relatively modest increases above those weights. Express Mail will also offer a new “Plus” option, with a hefty 14.5% discount. Thresholds to qualify for Express Plus is 6,000 pieces per year, or about 25 per day. “With our "Plus" discounts we are using our pricing freedoms to acquire new high-volume shippers and at the same time reward our existing loyal medium and large customers”, says USPS Expedited Shipping VP Gary Reblin.


Incentives For Parcel Select DDU
Again this year, the Post Office is encouraging shippers to get closer to their customers-literally. As in past years, the Postal Service is encouraging shippers to drop at the local Post Office, or DDU, by widening the gap between DDU and BMC rates. For 2009, DDU rates are up in the neighborhood 4.5%, while the BMC rates are up closer to 10%. The lesson for shippers is clear-the service is quicker at the DDU, and the rates are much lower. For a 5 lb package dropped at the DDU in 2009 the cost is just $1.79, and will be delivered either the same or the next day. The same package dropped at the BMC runs from $4.01 to $8.02 depending on zone, and could take three days. Case closed!

No Fuel Surcharges for 2009
At least for another year, the Postal Service has resisted the urge to add a fuel surcharge on any of its packages-a big win for shippers. The so called “balloon rate” for oversize packages will remain at 20 lbs, while the 194 Dimensional factor remains in place for zones 5-8 Priority. Any changes to other fees, such as annual permits, insurance, COD, etc will be announced in February.

New Small Priority Flat Rate Box-$4.80-A Screaming Deal!
Buried in the new rate charts is an intriguing item-USPS will offer a brand new, small Priority Flat Rate Box. Although there is no information on the exact size yet, it’s rumored to be big enough to hold a VHS tape or small book, and the box itself will be free. And the price point is compelling-unlimited weight, anywhere in the US, for just $4.80 for commercial shippers-and even less for "Plus" shippers. At this price, you can expect this one to be a be a runaway hit!


A more detailed analysis will appear in the November PARCEL e-newsletter and the December Mailing Systems Technology e-newsletter. For a PDF of the new rate schedule click here

DHL Update: What Shippers Should Do Now Next
U.S. Postal Service to Change Shipping Prices in January 2009 Previous
Related 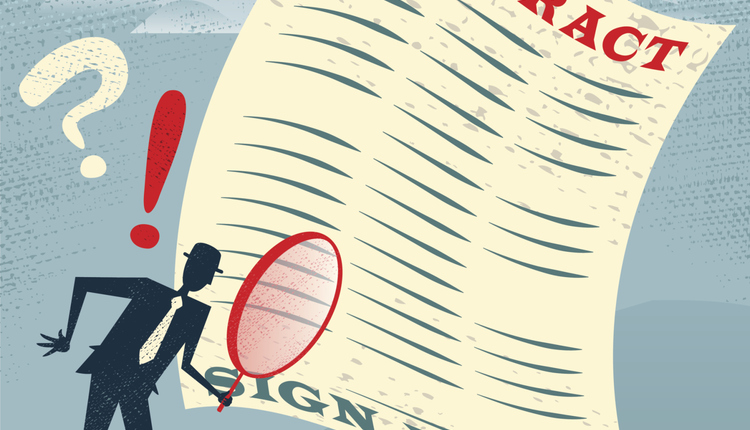