The CCSB has approved a change in the NMFC classification of clothing from Class 100 to a range of Classes from Class 70 to Class 400 based on density.

Usually I would go into detail of what the CCSB was, and futher explain Classes and Density ratings, all of which reinforces my belief that you as shippers are held hostage to this NMFC, CCSB and Classes thing.

There are about 900 LTL carriers that are part of this NMFC rating thing. The top 50 carriers control 98.5% of the annual spend of approximately twenty five billion dollars.

There are over 500,000 registered carriers in the country that are NOT a part of this system. As private and contract fleets, they handle over seven hundred billlion dollars of freight. In addition, the UPS hundredweight and FedEX multiweight programs for shipment of two hundred pounds to two thousand pounds add another ten to twelve billion dollars.

So how do these carriers continue to exist without particapation in the NMFC Class rate system?

The pricing is SIMPLE. Usually it is expressed as a rate per mile, or rate per pallet. These rates can be part of a truckload stop off program, or a milk run sometimes called pool distribution.

These rates can be agreed upon with no long term contract and as point to point rates. Efficiency and carrier lane balance are just two of the driving forces in determining cost.

Think of this as Non-NMFC pricing or pallet pricing on steriods. (See Unpacking Transportation Pricing on www.transolve.us for additional information)

Transolve has a solution to this pricing dilemma that allows you to see your current NMFC pricing and compare with the Non-NMFC pricing to document your saving per each shipment. You choose the best and most efficient way to ship your product, without pre audit charges added to each shipment.

The savings are now part of your bottom line.

Carrier Marketing – Part I Next
Are Your Suppliers’ Supply Chains Strong Enough to Protect You? Previous
More from Featured Articles 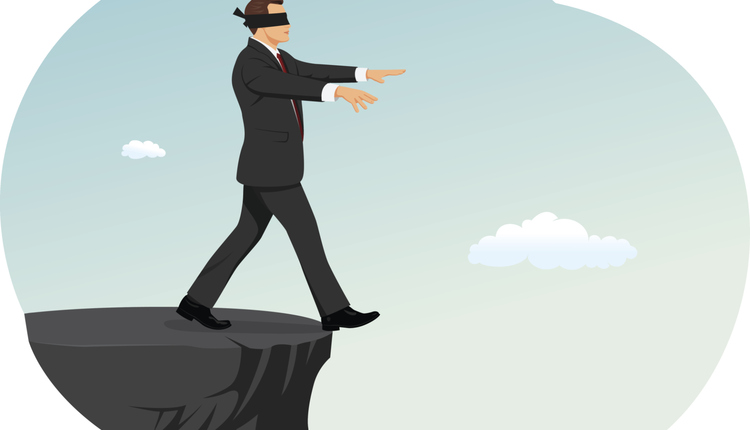 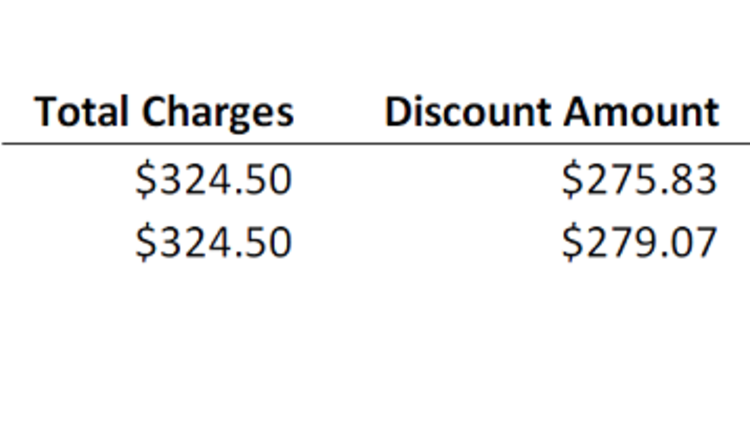