By John Haber
FedEx’s recent acquisition of TNT is a great example of the old adage, “never say never.” Back in the 1990s, FedEx pulled out of the European market with over $1 billion in losses. However, FedEx is positioning to become a big player in the European market and in March the company announced its intentions to acquire beleaguered European-based TNT Express for $4.8 billion. TNT Express is the same company UPS failed to acquire two years ago due to regulatory concerns by the European Union. Pending European Commission approval, FedEx’s market share in Europe is estimated to surpass that of UPS’ in some European countries and most importantly will provide FedEx a pan-European road network that will prove beneficial in the growing cross-border e-commerce market.

Considered the smallest of the four global integrators, TNT Express has struggled to recover from the 2009 recession and the ongoing economic sluggishness within Europe. Meanwhile, the three larger integrators, DHL, FedEx and UPS have steadily taken market share by introducing new services and expanding networks linking Europe to the rest of the world. This linking of networks is a key motivation behind the acquisition. In a joint statement, FedEx and TNT Express noted that the combined company would merge TNT Express' European road platform and its air hub in Liege, Belgium, with FedEx's global capabilities including its North American and Asia-Pacific networks. FedEx CEO Fred Smith stated the acquisition would improve FedEx’s cost structure by reducing pick-up and delivery costs. This is likely due to improved pickup and delivery densities.

In addition, based on DHL estimates, the European international express market is dominated by four global integrators with an 88% combined market share. Once the merger is completed FedEx will be just shy of UPS’ share of the market making them a key player.

Based on Ecommerce Europe data, there were about 3.7 billion parcels sent in Europe in 2013. Despite local post office’s growing parcel service offerings, the intra-European express and small parcel market is dominated by the four integrators. There are other viable competitors in the market, including Dynamic Parcel Delivery (DPD), a subsidiary of France’s La Poste’s GeoPost, and General Logistics Systems, a parcel delivery group owned by Royal Mail. These two companies are among the largest players within the European Economy service level parcel market and both have dense European networks. They compete heavily on price and generally offer lower cost solutions than the larger players.

Soon after the FedEx and TNT Express announcement, XPO Logistics announced their intentions to acquire French-based Norbert Dentressangle. This latest XPO acquisition will provide an entrance into the European market and give XPO a road network and access to Norbert Dentressangle’s growing ecommerce business. Why the interest in Europe? While Europe is not completely out of the woods yet, economically speaking, it is on the mend and it is also an e-commerce hotspot. Ecommerce Europe estimates that B2C ecommerce in Europe grew 16.3% to almost $393 billion in 2013. Furthermore, Deloitte estimates that half the European population shops online and in the UK alone, e-commerce represents 13% of total retail sales.

Products such as UPS’ Access Point target this growing ecommerce market. Originating out of the 2012 acquisition of Belgian-based Kiala, UPS’ renamed service, UPS Access Point, is a click and collect service that has expanded across Europe and is now entering the US market. In addition, Amazon, DHL and Audi have introduced a creative solution in which Audi owners can use their cars’ onboard infotainment connect system to allow DHL to deliver items ordered through Amazon Prime via one-time keyless access to a vehicle's trunk.

Not wanting to be left behind, FedEx hopes the TNT Express acquisition will propel them into a leadership role in European delivery services and further its reach globally. However, it is going to have to be careful. Once it receives the expected approval from government regulatory bodies, the integration process will be long. UPS, DHL and others will take advantage of the situation and launch campaigns to steer customers away from FedEx and TNT Express not only in Europe but likely elsewhere including the US. Shippers should use this time to take advantage of potential lower rates in the short term but be wary of long-term cost increases due to the acquisition.

M&A Activity on the Rise – Is Bigger Better? 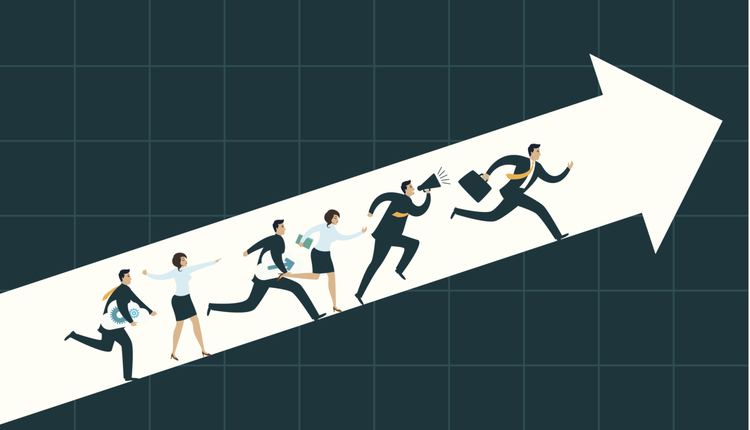 E-Commerce Blurs the Lines Between LTL and Parcel
Articles