Jerry Hempstead retired from the parcel industry in 2006 after 32 years of service. Since that time, he has been busy in China, helping to plan and develop a domestic hub and spoke transportation network as well as providing advice and counsel on pricing and strategy to shippers throughout the US. He is a frequent speaker and lecturer on transportation and logistics and has written scores of articles on the subject.

Jerry is a graduate of Villanova University, did two years of Post graduate work at St JohnsUniversity and is currently working on his Masters in Theology at St Leos University. He is the past recipient of the Transportation of the Year award from Delta Nu Alpha, the Franklin Award from the Mail Systems Management Assn and the lifetime award of a Distinguished Logistics Professional (DLP) from the American Society of Transportation and Logistics. He can be reached at www.hempsteadconsulting.com.

For Michael J. Ryan's commentary on "Why All the Changes at DHL?", please click here.

Why All the Changes at DHL? Next
Battle of the Budget Bulge Previous
More from Articles

Walking the Tightrope: Protecting Business Continuity Without Breaking the Bank

Don't Keep the USPS Out of Your Carrier Mix 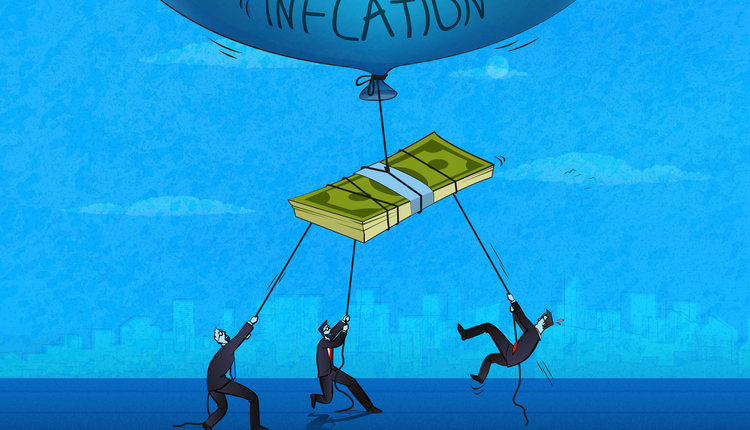